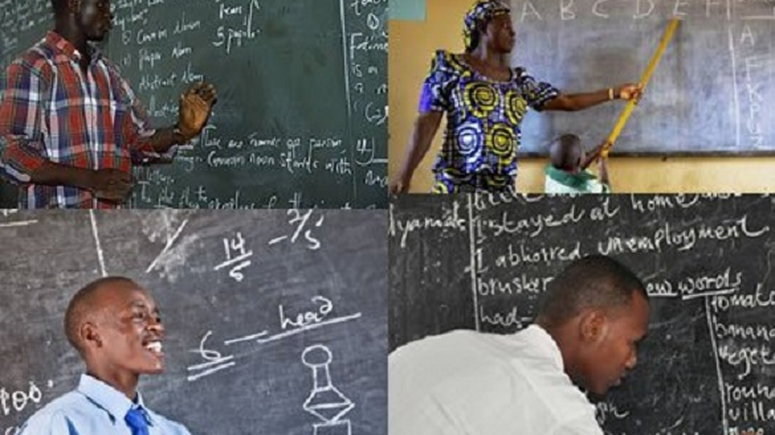 Professor Josiah Ajiboye, the Registrar and Chief Executive Officer of Teachers Registration Council of Nigeria in 2018, said Nigeria has two million qualified and registered teachers in the country.

According to him two years ago, the country would need 250,000 teachers annually to cater to the growing population of pupils.

If that projection and goal were realised, it means Nigeria today has 2.5 million teachers.

“In Sub-Saharan Africa, we still have a shortfall of about seven million school teachers and Nigeria carries a large chunk of that number. This is because we have the largest number of out-of-school children in the region,” he said

Early this week, Teachers Registration Council of Nigeria (TRCN) said it has slated Monday next week for physical verification of teachers’ certificates both in public and private schools.

According to TRCN, only qualified, registered and licensed teachers by the council will be allowed to practise in the country after the verification. 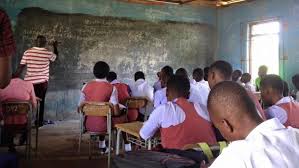 The question begging for an answer is, where is TRCN going to get more teachers if those without TRCN registration are laid off. What provisions has the government made to recruit more teachers before carrying out this exercise?

The agency chief said the verification will take place in the Federal Capital Territory (FCT) and almost all the 36 states, except in Borno, Yobe and Adamawa, where there are security challenges occasioned by Boko Haram activities.

READ ALSO: Uncertified Graduates Will Not Teach In Schools After December 31st – FG

Ajiboye said:  “As the December 31, 2019, deadline given by the National Council on Education for anybody who wants to practise as a teacher in the country to get qualified, registered and licensed by TRCN has passed, the regulatory authority is embarking on verification of compliance in all the states of the federation and FCT.

“The TRCN team, in each state, will be led by a Professor of Education or a Provost of a College of Education. The first leg of the exercise will start on March 9 and end on March 17. 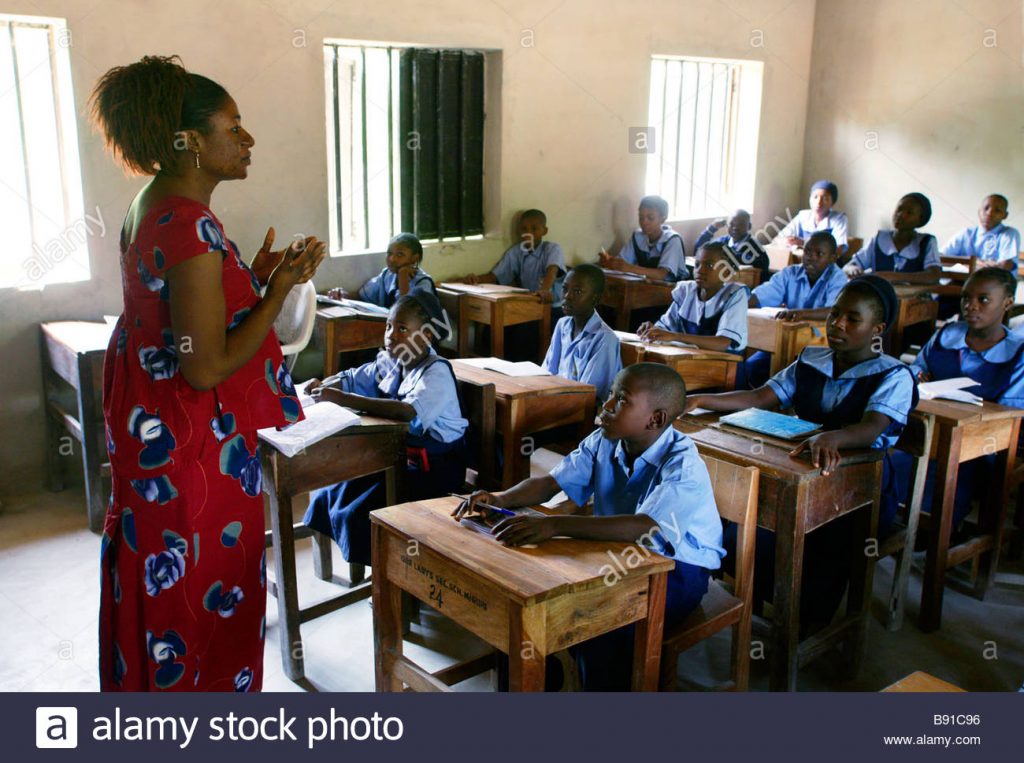 “However, this exercise will be continuous as TRCN has created a Compliance and Enforcement Unit at its head office for routine monitoring.

“Prior to the commencement of the monitoring, a technical team was set up by TRCN and a meeting was held with all the state coordinators where issues of logistics were discussed and harmonised.”

“TRCN takes exception to some states making TRCN certificate optional in their recruitment of teachers. This practice must stop because it is mandatory for anyone who wants to profit from the job of a teacher to be registered with the regulatory authority.

“It is, therefore, considered absurd for any state to say ‘TRCN certificate will be an added advantage’; whereas that is supposed to be the number one criterion. This is the global best practice.

“There is no serious nation that allows just anybody into its classrooms to teach their children. There must be evidence of professional certification to practise as a teacher.”

Border Closure: The Policy is Killing Us- Ogun Monarchs