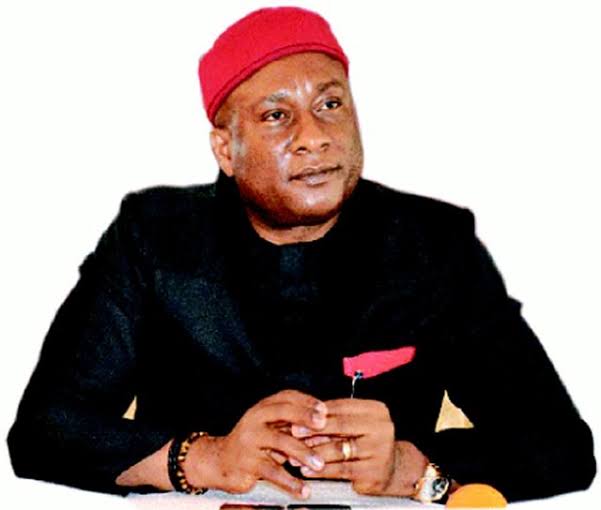 In their reactions, the National Committee of Yoruba Youth (NCYY) and the Miyetti Allah Kautal Hore Socio-cultural Association groups, which said it was disturbed by the allegations coming from the United States regarding the indictment of Onyeama.

In a statement signed by Comrade Odeyemi Oladimeji and Engineer Saleh Alhassan respectively and made available to the newsmen by Mr. Olutayo Irantiola, the groups said the sudden indictment of Onyeama who has been doing business for decades in the US without been found wanting until now, “raised fundamental questions about the bad timing and the growing suspicion of many Nigerians over the motive behind targeting our own distinguished Allen Onyeama.”

The groups said it seemed a pattern that portends international conspiracy to rubbish one of the few outstanding entrepreneurs in Africa.

According to the groups, “Onyeama had over the years built a reputation of integrity as a promoter of peace and a hard-working man and cannot be allowed to be dragged in the mud by what they called a western conspiracy.”

The groups also said the airline boss had been impacting the continent with his footprint of integrity as a Nigerian dedicated to the service of Nigeria and Nigerians in difficult situations at various points in time, using his hard-earned income and God-given wealth of wisdom

“As law-abiding citizens, we will not object to any process aimed at promoting transparency and accountability.

Yet, we will not fold our arms akimbo and watch helplessly and hopelessly as one of our finest is being coerced and pulled down in broad daylight, without an iota of any subsisting clear evidence from a joint investigation between the US law enforcement agencies and Nigerian counterparts to determine the veracity of the claims before unleashing this dreadful movie, deliberately aimed at tainting the image of Onyeama,” the groups added.

The groups finally urged Nigerians, to rise up to this new attempt to destroy one of Africa’s fastest-growing airline, just as it appealed to the Federal Government to urgently intervene and approach this matter diplomatically.

What I Will Do For Young Nigerians This December – Asisat Oshoala