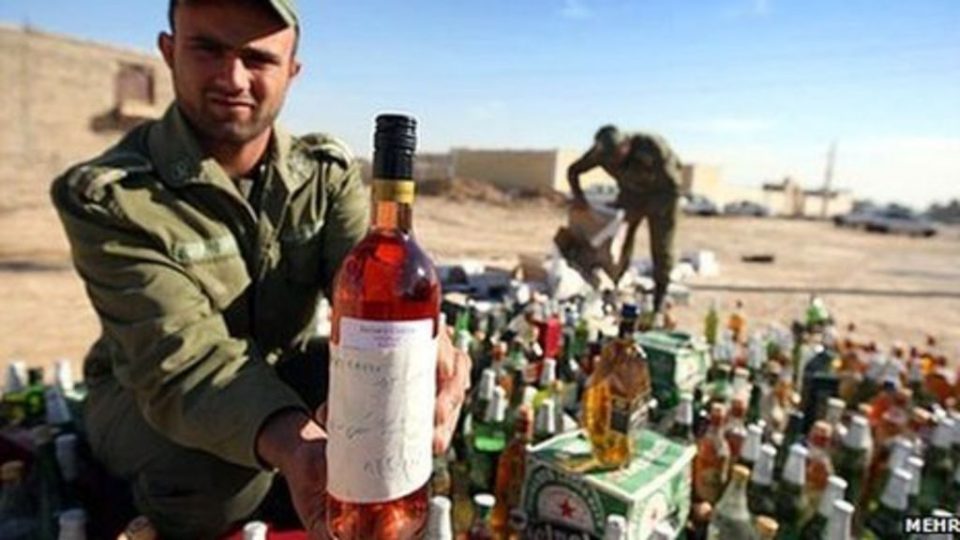 A spokesperson for the Iranian judiciary, Ghulam Hussein Ismaili, has said that the number of deaths due to drinking neat alcohol had reached a disturbing figure, adding that more than 3,000 people had been poisoned after drinking toxic beverages in an effort to treat the disease.

According to Iran’s semi-official Tasnim news agency, more than 600 Iranians have died from the consumption of high-concentrated alcohol believing it protects against the coronavirus.

READ ALSO: 10,000 Cases Of Coronavvirus Recorded In Africa- WHO