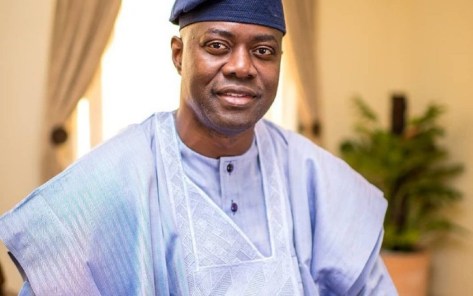 The release follows the second negative test conducted on them after receiving treatment at the isolation centre.

In all, 13 persons have been released from the state after receiving treatment.

The State also re-captured one of the two escapees, who tested positive to the virus out of the four interstate lockdown defaulters from the northern part of the state.

He added that contract tracing has been intensified to recapture the second person, a 10-year old boy, even though findings revealed that the boy had boarded a northern bound vehicle.

He urged the people to call any of the phone numbers of the Emergency Operation Centres should they find travellers from other states arriving their community.

“This brings the number of discharged cases in Oyo State to thirteen.

“We also have a further update on the two absconded cases reported earlier today. They absconded before being admitted to any of our isolation centres. After intensive contact tracing, one of them has been found and admitted to the IDC, Olodo.

“The other is a 10-year-old boy who eyewitnesses claim boarded a north-bound vehicle. His details have been sent to the Sokoto State PHEOC. Contact tracing is still ongoing.

How LAWMA Official Was Crushed On Duty By Vehicle