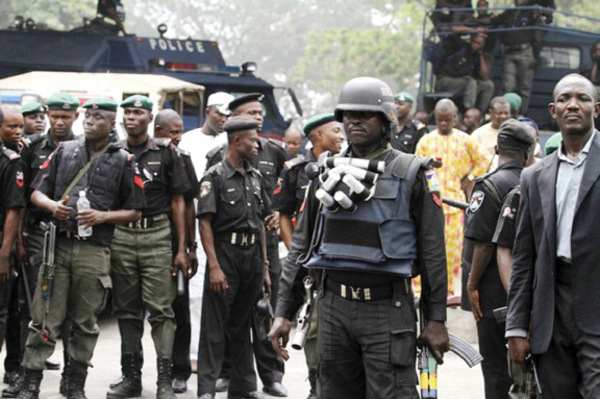 The Ondo State Police has confirmed rescue of a Naval officer abducted on May 17, 2020 along Ago-Ajayi-Oba highway in Akoko area of the state.

Commissioner of Police, Undie Adie, said Amadi was rescued Thursday at about 0450hrs.

Adie said Amadi release was sequel to aggressive manhunt launched by combined security operatives which made the kidnappers abandoned him in the forest and took to their heels.

The Ondo CP warned travelers to strictly adhere to the ban on interstate movement imposed by the Federal government as a means to curtail the spread of COVID-19.

He said criminals are taking advantage of the empty roads to advance their nefarious act.

FG To Use Dogs For COVID-19 Testing In July

Mamu To Remain In Custody For Two More Month-Court