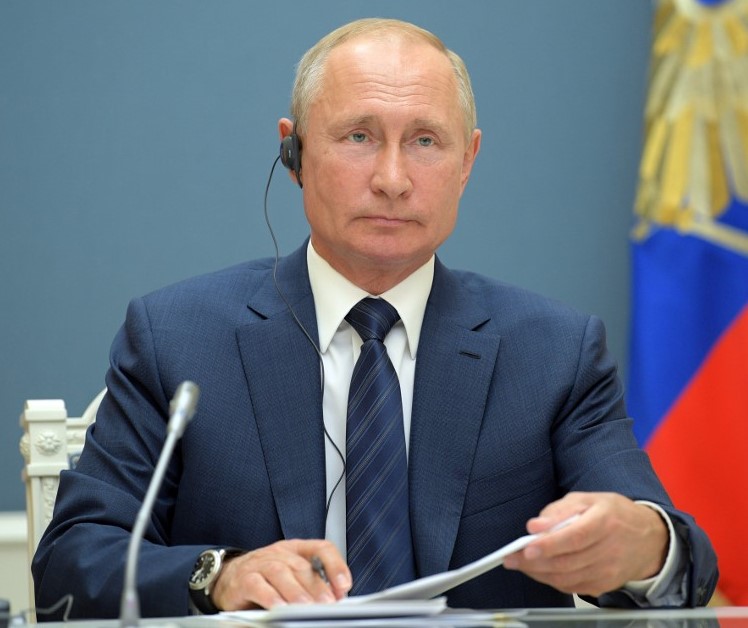 BY DAYO ADESULU with Agency Report

The United States of America has accused President Vladimir Putin of committing a war crime when his troops shell Europe’s largest nuclear plant.

Russia claims Ukrainian “saboteurs” started a fire at the Zaporizhzhia power plant, but Ukraine and the U.S. say it was hit overnight by Russian shelling as Putin’s forces moved in to take control of the sprawling facility.

The head of the IAEA, the U.N.’s global nuclear energy watchdog agency, said an administrative building on the compound was hit by “a projectile,” starting the fire, but that no critical infrastructure was damaged and the plant was safe if “tense” with Russian troops now in control.