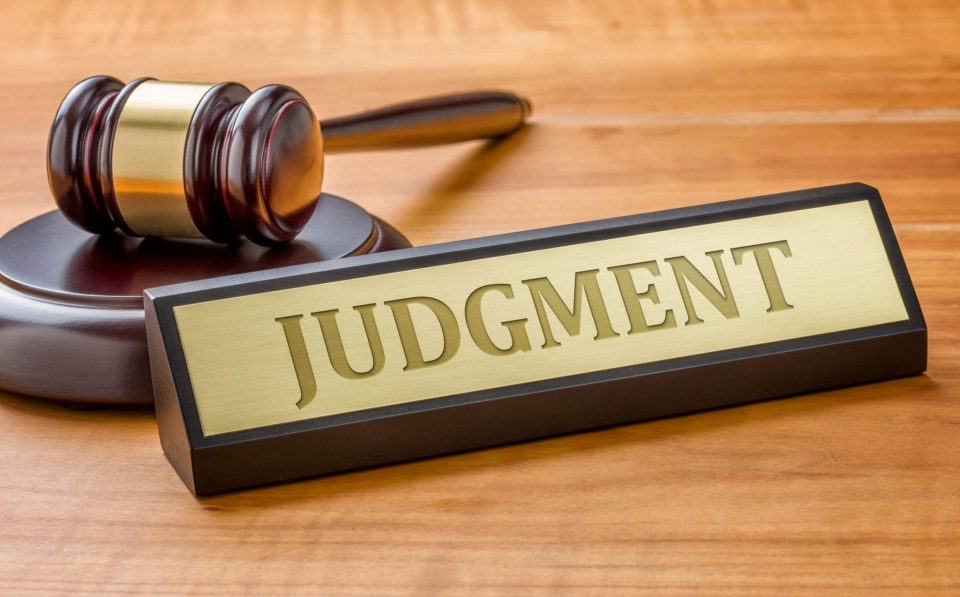 The young lady, who was standing trial over alleged murder case, at the State High Court sitting in Uyo, the state capital was discharged on Thursday, January 13, 2022, by Justice Bassey Nkanang. 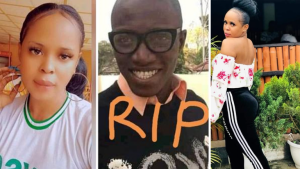 The accused was said to have hacked Akwaowo to death during a dispute between them in 2021.

However, police preliminary investigations have shown that Chidinma killed Akwaowo in self-defense.

Police Public Relations Officer in the state, Odiko Macdon, said that the “deceased (Akwaowo) took the accused (Ms Odume) to his house and while in the house, Akwaowo Japhet picked up a machete and attempted to kill her.

She said the accused dispossessed him and used the same machete on him, which led to his death.”

In his ruling, the presiding judge, Justice  Nkanang, struck out the case and discharged the accused person following the Nolle Prosequi (formal notice of discontinuation of the prosecution without a conviction) entered by the Attorney General of the State, dated January 10, 2022.