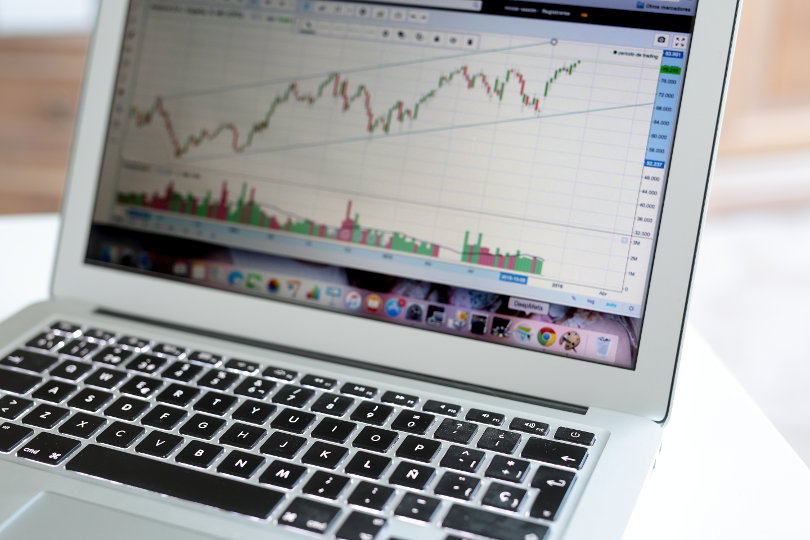 The African Energy Chamber has joined oil industry stakeholders in calling on the Bank of Central African States (BEAC) to relax its currency controls rules adopted in June 2019.

Last year, the BEAC introduced new rules controlling the flows of currency in Central Africa in a bid to promote financial transparency and ensure that oil revenues stay within local economies and local banks. While the Chamber continues to support sound and transparent revenue management and distribution across the oil & gas industry, these specific rules have created a very unattractive environment for foreign investors seeking to invest in CFA union states.

The new rules notably state that all foreign exchange transfers over $1,680 be vetted for approval by the bank and that all export proceeds above $8,400 be repatriated in 150 days to a local bank account. Unfortunately, such controls are causing transaction delays and preventing foreign investors to repatriate proceeds from their investment, which is a key condition of any attractive investment jurisdiction. With such controls and rules in place, CEMAC will suffer and becomes less attractive to credible investors.

H.E. Gabriel Mbaga Obiang Lima, Minister of Mines and Hydrocarbons of Equatorial Guinea, had quickly reacted and called the measures deadly for the local oil & gas industry, stating that they could destroy economies and make it impossible to attract investments. Local and regional entrepreneurs will suffer and the oil sector will see a decline in investment.

Given the current scenario of historic low oil prices and COVID-19 pandemic, the Chamber is urgently calling on the BEAC to listen to industry voices and concerns and relax such currency controls to maintain the region’s attractiveness as an investment destination.

“The FX Regulations adopted in June 2019 make it very difficult for our companies to compete and create employment, and render our business environment very unattractive for foreign investors. Given the worsening of the region’s economic outlook in light of the COVID-19, the industry needs urgent action on the relaxing of these FX Regulations,” declared H.E. Gabriel Mbaga Obiang Lima, Minister of Mines and Hydrocarbons.

Following the release of Africa’s Energy Commonsense Agenda this week, the Chamber believes that reforming business environments across Africa should be a priority for every regulator and all central banks, in order to ensure swift economic recovery and make the continent more competitive on the global stage.

The African Energy Chamber’s Call to Action was released this week and is available to download for free on www.EnergyChamber.org. It details 10 measures that form part of a Commonsense Energy Agenda for Africa to recover from the current crisis.