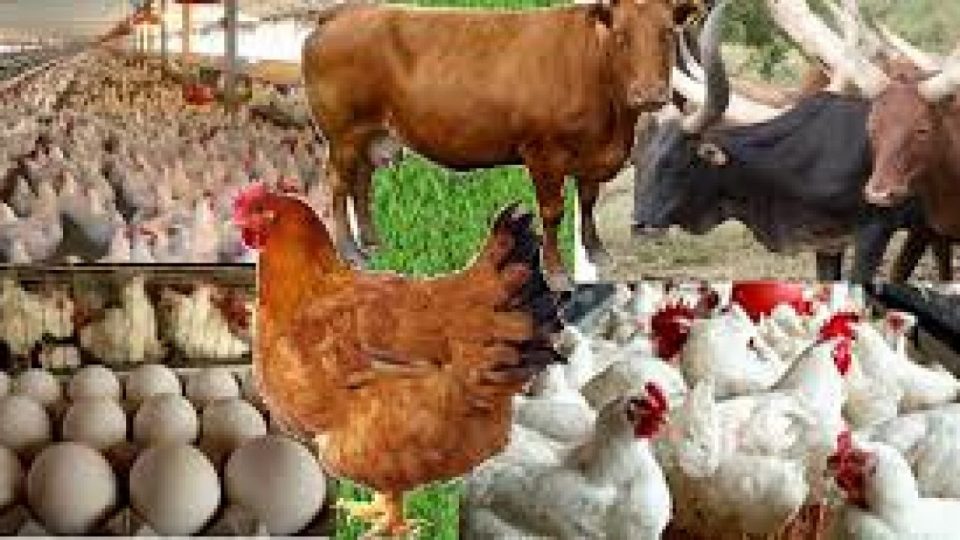 Due to revenue leakages, Adamawa State Government has vowed to block the sale of livestock to Lagos and other parts of Southern Nigeria.

The measure, the government claimed, would help to stop revenue leakages and boost internally generated revenues from livestock business where the state has a comparative advantage.

While speaking on the new policy, Bashir Ahmad, the Secretary to the state government, said the state government’s decision to disallow the sale and haulage of livestock out of the state to other parts of the country including Lagos, which collects about N35,000 levy on a cattle, was aimed at blocking revenue leakages and improving it’s internally generated revenue.

Bashir further disclosed that instead of taking livestock out of the state, Adamawa would now process and deliver beef to Lagos and other markets across the country.

He said, “what we collect as revenue per head of cattle is far lower than what’s been collected along the road to the point of sale.

“People take cattle from Mubi market here, move it to Lagos, along the road they pay nothing less than N5000 per head in like, five revenue collection points.

“By the time they get to Lagos and sell it, another N10,000 per head is paid just for the cow to be slaughtered; while in Adamawa where the cow originated, we’re left with about N300 to N500 revenue per head.

“So we resolved that if this thing originates from us then we should be able to generate substantial revenue just as others are doing.

“As we’ve seen how much revenue is generated outside the state from our cattle, we decided to harness it to improve our economy.

“To achieve that from now, we’ll improve the value-chain of the cattle by moving it from the market to an abattoir within the state, slaughter it, process it by separating the hydes, the bones, the horns and we’ll package the beef for shipment to markets in Lagos and other states.”

Recall that the administration of Governor Ahmadu Fintiri, desirous of boosting internally generated revenues, said it was approaching the capital market to secure to N100 billion bond, with receipts of N25bn to collected by the state in four instalments, to be invested in the livestock sector.

The government had then said it would utilise the receipts in settling other outstanding liabilities, especially pension arrears which now stood above N22bn.

However, Bashir, while speaking on the state government agricultural business plan added, “By the time we do this, the N25,000 collected along the road and the N10,000 collected in Lagos for slaughter will remain here in the state.”