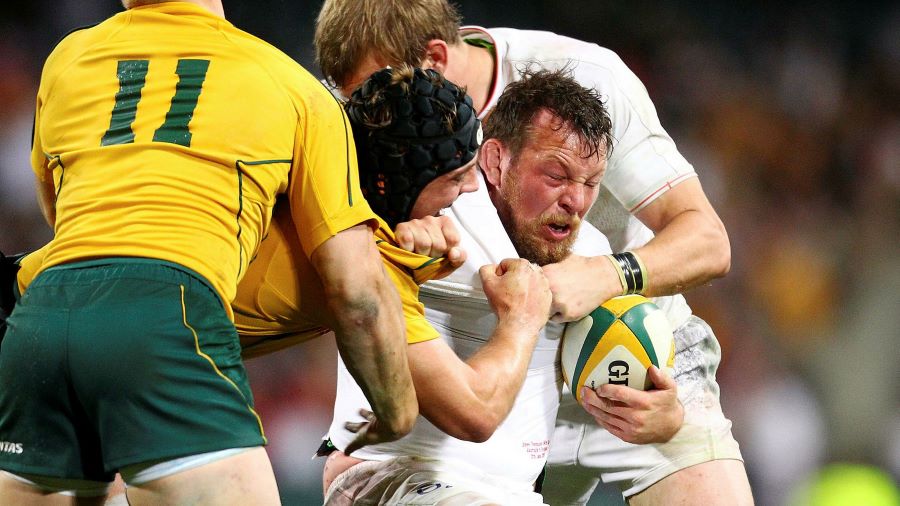 Squad of 22 match officials from 12 countries selected for the Olympic Games in Tokyo; Inclusion of five international players who have swapped the playing shirt for the whistle, including New Zealand’s Rugby World Cup winner Selica Winiata; Eight female referees including two making their second appearances at the Olympic Games; Rugby sevens competition takes place from 26-31 July 2021 at Tokyo Stadium; Saturday, 17 April marks 100 days to go to rugby sevens kick-off, as team preparations continue to be supported by US$4 million World Rugby (www.WorldRugby.org) investment.

The squad of 22 match officials that will take charge of the women’s and men’s rugby sevens competitions at the delayed Olympic Games Tokyo 2020 has today been announced by World Rugby to mark the 100 days to go milestone until the action kicks off in Tokyo Stadium on 26 July 2021.

Both Sara Cox and Amy Perrett were involved in the Olympic Games Rio 2016, with Perrett having refereed the first-ever Olympic rugby sevens match and also the women’s bronze medal match. In a clear demonstration of progress, six of the selected match officials gained invaluable experience at the Youth Olympic Games 2018 in Buenos Aires, including Portugal’s Paulo Duarte who took charge of the men’s final.

The individuals were selected by the World Rugby’s Match Official Selection Committee following a comprehensive review of performances and fitness. All selected referees have proven themselves on the annual HSBC World Rugby Sevens Series and many also featured at Rugby World Cup Sevens 2018 in San Francisco and the Gold Coast 2018 Commonwealth Games.

The group also includes five internationals who have swapped the playing shirt for the whistle. Selica Winiata is a current Black Ferns player who has been capped 40 times and is aiming to compete at the Rugby World Cup on home soil next year. She was a Rugby World Cup winner in 2017, scoring two tries in the final at her second Rugby World Cup. She is also a former Black Ferns Sevens player, becoming Rugby World Cup Sevens champion in 2013, and runner-up in 2009. She has since refereed at four events on the HSBC World Rugby Sevens Series and impressed when refereeing at the Oceania Rugby Women’s Sevens Championship in November 2019.

The full match official squad for the Olympic Games Tokyo 2020 rugby sevens is: