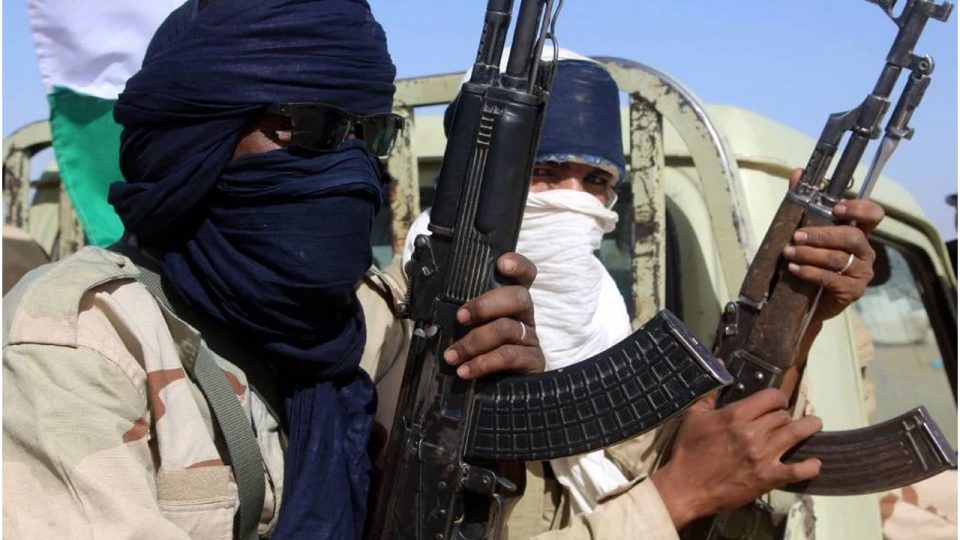 There was tension at Damari community in Birnin Gwari Local Government Area of Kaduna State on Sunday as scores of the residents flee from terrorist attacks during the invasion of the community.

Riding on motorcycles to the community on Sunday morning, it was gathered that the bandits were in pursuit of members of a group loyal to a notorious warlord, Malam Abba, whom the Kaduna State Police Command in 2020 confirmed to be a member of the terrorist group, Boko Haram.

Ibrahim Hassan, a resident of Damari, who has fled the community, told Daily Trust that the bandits stormed the area around 10 am on Sunday, adding that many began to flee on hearing the reverberating gunshots.

A deadly clash had ensued on Friday between bandits and the lieutenants of Malam Abba in which several bandits were killed in the face-off.

When contacted, Kaduna State Police Public Relations Officer, ASP Mohammed Jalige, said he has contacted the officer in charge of the area to liaise with other security agents in order to rescue the situation.

Bandits’ activities are persisting in Kaduna despite military operations ongoing in the state and other parts of the North to neutralise the criminals.