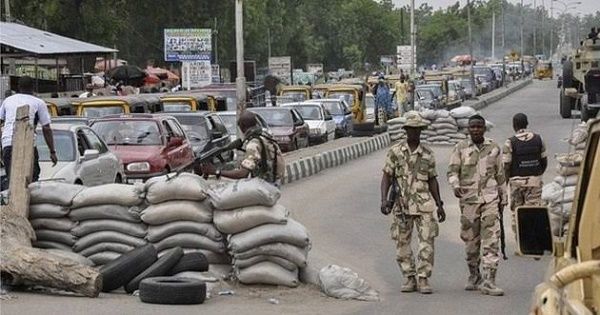 Commander of the brigade, Brigadier General Peter Malla, disclosed this on Tuesday at the flag-off of ‘Exercise Still Water’ at Ikang in Bakassi Local Government Area, which he said will last from October to December.

He urged residents not to panic adding that the exercise which would later integrate other security agencies for greater efficiency and effectiveness.

Addressing dignitaries and heads of security agencies, including the Obong of Calabar and other traditional heads, Governor Ben Ayade, who was represented by the permanent secretary, Security Matters, Dr Alfred Mboto, assured of his government’s necessary support to their success.

Rituals: Murder And Mutilation Of 40-Year-Old Man By “Yahoo Boys” In Ogun