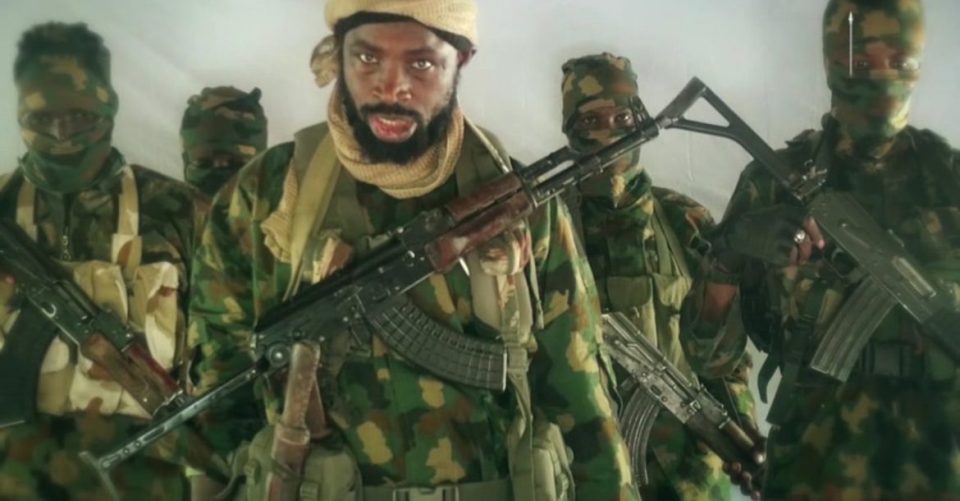 In less than five minutes audio message released by the sect, a rather subdued Abubakar Shekau said his fighters would go after the Chadian President for his war against the sect.

Shekau, who spoke in Hausa, said despite the setbacks inflicted on Boko Haram by the Chadian troops in an assault coordinated by Deby, the sect was ready to fight on.

He said: “Today is Monday, 6th in the month of, Insha Allahu, Shaaban, the Hijrah of the Prophet of Allah, from Meccah to Medinah, 1441.

“We believe after this introduction, we heard certain things from Chad from a certain individual named Idriss Deby.

“He came out fully dressed up with the ambition of fighting the religion of Islam, that is he wants to fight us because we said we will work for the enthronement of Islam, we are  Jama’atu Ahlis Sunna Lidda’awati Wal-Jihad.

“I decided to send you this message quickly. Don’t think because you’ve fought battles in ignorance not according to the tenet of Islam, and today, because we said we will work for Allah, you think you will triumph over us.

“Be careful, all these aggressions with weapons, Insha Allah, you will not defeat us.

“Because of this, you can’t do anything to us. That area in which we were victorious, that Allah made us to kill your men (killing of 90 Chadian soldiers), it is not that we are in enmity with human beings but anybody that is in enmity with Allah is also our enemy. This is the summary.”

He consoled the troops for the heavy casualties.

“My fellow brethren, take heart and endure. This kind of thing has happened to many. They endured and Allah gave then victory.

“We are together in the night and also at dawn; Insha Allah we are together. Allah knows the servants that are working wholeheartedly and insincerity, and he knows the kind of victory he will give to them. Allah will give us victory.

“My brethren, be consoled and stand firm; be full of prayers; continue with the work and may Allah help us and nobody will vanquish us since we said we will work for Allah.”

He vowed to gun down the Chadian President.

“The kind of life you are living is not according to the Koran, not from the hadiths of his prophet.

“But if you think you can do this, Allah is a helper and he is stronger than all. May Allah help us.”

Chadian troops, led by the President, Idriss Deby engaged Boko Haram sect in a heavy battle at the around the Lake Chad region, killing many of the sect members, destroying their base and capturing weapons.