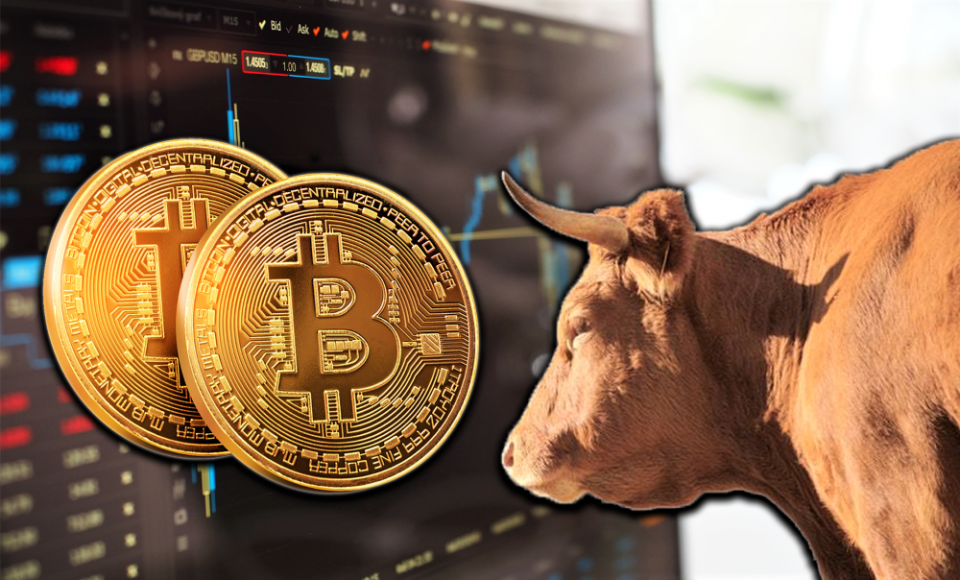 Another reason Bitcoin will surge in seven months, according to Novogratz is due to the record money printing by world central banks.

”Bitcoin’s surge was inevitable in light of the record money printing by world central banks,” he told CNBC on Monday.

“It’s like an exclamation point on the macro story of why scarce assets like bitcoin should go higher.

In his analysis, Novogratz said the cryptocurrency rose past $10,000 in the run-up to the event, which cut miner rewards by 50%, as investor sentiment reached fever-pitch.

Novogratz said he did not participate in the sell-off because he knew a bull is inevitable.

On his part, Pantera Capital CEO Dan Morehead recently said that Bitcoin had a 50% chance to spike to $115,000 by August next year, as fiat depreciates from stimulus packages.

Morehead who stated this in his recent letter to cryptocurrency investors  said: “If the new supply of bitcoin is cut in half (with the May 12 halving), all else being equal, the price should rise.”

The cryptocurrency entrepreneur analyzed bitcoin’s year-to-date performance against gold, oil, and private equity financing. He forecasts that Bitcoin will continue to gain against other asset classes, post-halving, as fiat depreciates from stimulus packages.

Morehead noted that halving historically propels a bull run, due to real or perceived scarcity of supply.

His words: “The post-halving rallies have averaged 446 days — from the halving to the peak of that bull cycle.

”In this cycle, the market did in fact trough 514 days before the halving. If history were to repeat itself, bitcoin would peak in August 2021.

“The second halving decreased supply only one-third as much as the first. Very interestingly, it had exactly one-third the price impact.”

On his part, Mr Jerry Kuosse, a cryptocurrency consultant spoke in the same vein that Bitcoin would rise after the halving.
He pointed at China’s legalisation of Bitcoin and Ethereum as key to driving the cryptocurrency.
Kuosse said: ”The trade war between China and the USA has been a  driven force for crypto in recent time. This has brought more demand
for cryptocurrencies as Banks are also getting involved.
He added that the sudden Chinese decision to do away with the dollar shook the corners of the entire world.
Kuosse said China’s last week decision in cancelling the dollar peg in the stock exchange transactions and replaced it with Chinese yuan, speaks volumes.
READ ALSO: China Dumps Dollar, Declares Bitcoin, Ethereum Legal Tenders
According to him, that singular decision coming from China has opened cryptocurrency doors for mass adoption.
”The message to the entire world becomes clearer when China introduced a national cryptocurrency called e-RMB, which is set to be the first digital currency operated by a major economy.
Subsequently, China has mandated that some Government employees and public servants will in May 2020 start to receive their salaries in the digital currency.
China, by its action, has indirectly told the world what to do and where to go as far as the global economy is a concern.
Kuosse, therefore, urged more and more Africans to invest in Cryptocurrencies to increase the value of their national currency.
”Africans must embrace the underlying technology behind Bitcoin.
We need it to develop our infrastructure and lay a foundation for a digital hub for the children born in 2000,” he said.
.