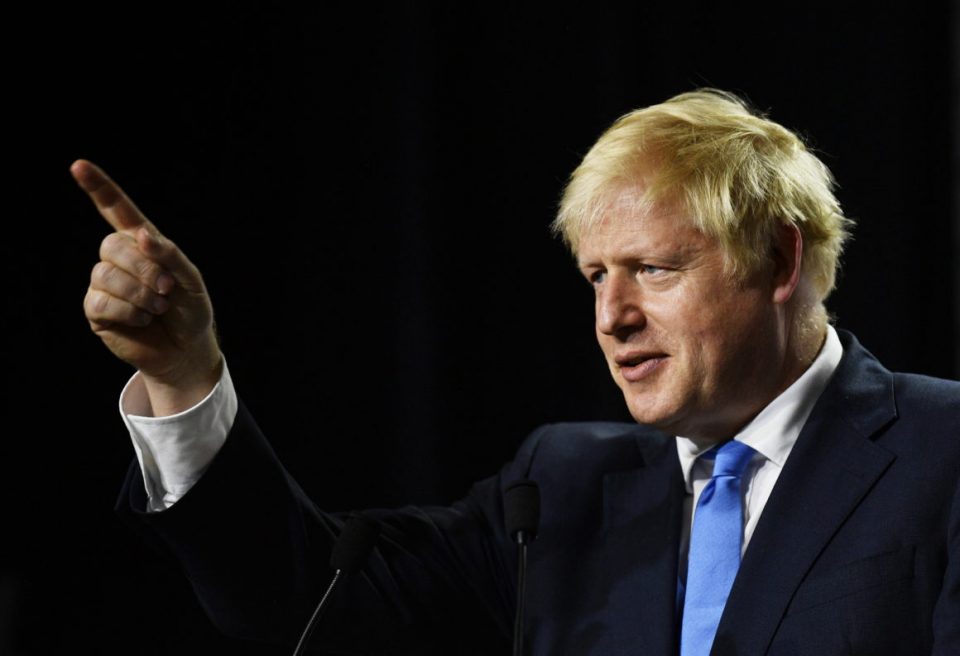 British Prime Minister, Boris Johnson has Warns United Kingdom citizens not to travel to Iraq and Iran exception the Kurdistan Region of Iraq.

Foreign Secretary, Dominic Raab gave the warned against the backdrop of the heightened tension following the killing of  Iranian commander, Qassem Soleimani.

Dominic Raab said:  “Given heightened tensions in the region, the (foreign office) now advise people not to travel to Iraq, with the exception of the Kurdistan Region of Iraq, and to consider carefully whether it’s essential to travel to Iran,” Raab says.

Raab earlier urged all sides to “de-escalate” tension following Soleimani’s death, saying “further conflict is in none of our interests.” (DPA/NAN)