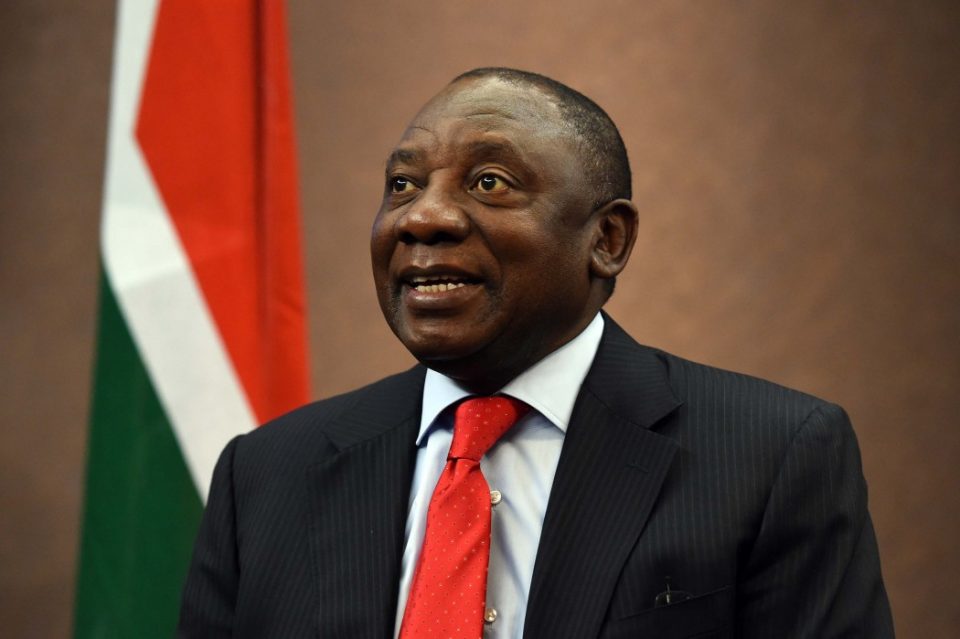 The quest by the Minister of Employment and Labour to ensure that more vulnerable workers benefit from the COVID-19 TERS scheme is beginning to bear fruit with a number of domestic workers being paid directly.

The figures further showed that 10 092 employers had lodged claims on behalf of their domestic workers.

“Certainly, we are beginning to ensure that the spirit and letter of our intervention are reaching the most vulnerable of our society. While we are happy that the efforts are beginning to bear fruit, we are worried that this still represents a drop in the ocean in terms of domestic workers on our systems whose number is almost a million.

“We need more employers of domestic workers to apply on their behalf so that they benefit from the relief scheme that government availed to ensure that we mitigate the worst effects of the lockdown”, said Minister Thulas Nxesi.

Last week Minister Nxesi announced that a private company, Interfile has agreed to join forces with the Department to help trace domestic workers through cellphone numbers and other forms of communication to ensure that they receive their necessary benefit.

This effort, coupled with the intentional work by the department by ensuring that it combs through its databases to track and trace recipients has made the difference.

“Currently the department is also going through its database to reach out to farmworkers who are also in our category of the most vulnerable groups. I have instructed the department to do everything possible to track and trace workers in these groups to ensure that to the extent possible, no worker is left behind or falls through the crack of the social network we are providing”, said Minister Nxesi.

The payments to domestic workers come in the heels of the UIF also ensuring that where possible, workers are being paid directly which speeds up the relief by placing the money directly in the hands of the workers and not through their employers. However, employers with all the tools at their disposal are still urged to claim on behalf of their workers.

“Behind these figures are real human beings who are being enabled to the extent possible, to withstand the worst of the pandemic’s economic meltdown. While we are thrilled that we are able to make this difference, it would really be a slap in the face if employers of domestic and farm workers do not take advantage of this scheme and make sure that they lodge claims on time”, Minister Nxesi continued.

“For us, this is a source of great worry because workers who could stand to benefit have not received this relief. A further 26 793 workers have not been paid as the supplied details have failed bank verification.

I appeal to these 2319 employers to ensure that the bank details are correct so that the department can swiftly hand over the funds totalling R123 917 519.03 to deserving beneficiaries. Naturally, we expect that these would be the same accounts that are used to process salaries and wages”, Minister Nxesi concluded.

Iran Rules Out Missile Strike As Cause Of Ukrainian Plane Crash