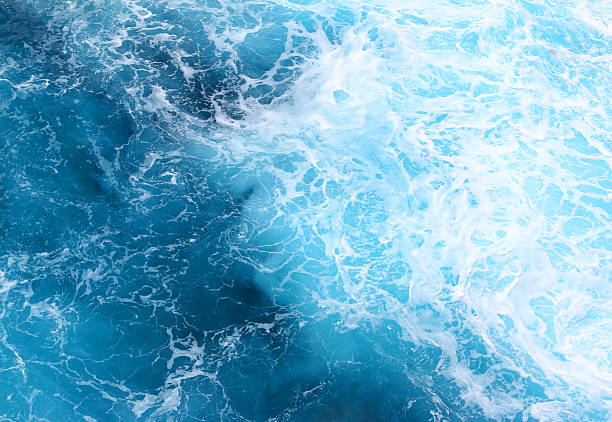 Water levels in the country’s dams have remained steady week-on-week, standing firm at 94,2%.

This was shown in a weekly report on the state of reservoirs in the country issued by the Department of Water and Sanitation this week.

The department’s spokesperson Sputnik Ratau says all nine provinces’ water percentages have not moved much since last week, with the Western Cape being the only province to show a significant decline moving to 60,4% from 61,3% last week.

Ratau says Minister Senzo Mchunu will be in the Western Cape on Thursday, leading a site visit at the Brandvlei Water Project, this is in line with the minister’s commitment to ensure that all South Africans have water.

Meanwhile, the drought-stricken Eastern Cape remained at 65,4% this week.

“The minister revisited the province last week to discuss matters with Amatola Water Board. Due to the mismanagement of the board, the minister saw it fit to disestablish it.

“This is to ensure that residents of the Eastern Cape get water and sanitation service delivery without any interruptions,” Ratau said.

Kromrivier and Impofu reservoirs – which are both fed by the Krom River – are at critical levels standing at 17,7% and 11,6% respectively.

Sputnik reiterated the call for Eastern Cape residents, along with the rest of the country to use water cautiously.

“We are living in a semi-arid country, which means the demand of water out ways the supply. However, as Water and Sanitation Minister, Mr Senzo Mchunu said before, we are not in a crisis and the matter is manageable as long as everyone plays their part.”

Mpumalanga reservoirs inch towards full capacity, however, fall short at 93,0% from 93,2%.

In KwaZulu-Natal, the provincial storage capacity crept up to 89,3% from 88,9%. One of the province’s largest, Albert Falls Dam, which supplies water to the eThekwini Metro and surrounding areas dipped to 101,9% from last week’s 103,1%

The storage capacity in the Western Cape trickled down to 60,4% from 61,3% last week.