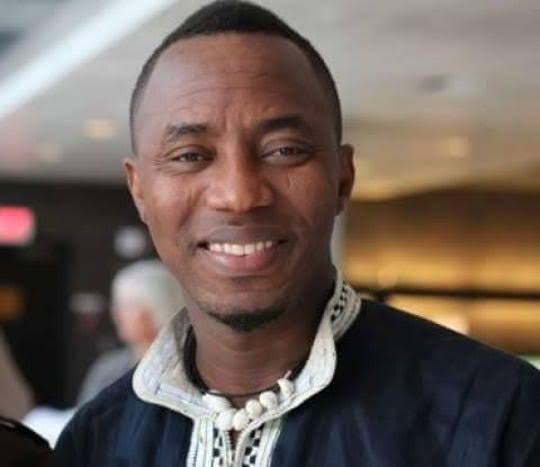 Omoyele Sowore has been granted bail Tuesday by Justice Taiwo Taiwo of the Federal High Court in Abuja. Sowore had been under the Department of State Services (DSS) custody for close to 60 days.

Before he was granted at the High Court, the  former presidential candidate was asked to drop his passport with the court as part of his bail conditions.

Sowore was arrested by the DSS on August 3 for calling for nationwide protests, tagged RevolutionNow, against the President Muhammadu Buhari-led government.

On August 8, Justice Taiwo granted the DSS’ ex-parte motion to keep Sowore for 45 days while the agency concluded its investigations.

The DSS filed the motion under Section 27 of the Terrorism Prevention Act, and accused the Sahara Reporters founder of plotting with foreign interests to overthrow the President Muhammadu Buhari government, re-elected in February.

Sowore challenged the court’s decision last month, but Justice Evelyn Maha, also of the Abuja Federal High Court, declined to hear his application, saying it would amount to sitting on an appeal over a ruling by a court of coordinate jurisdiction.