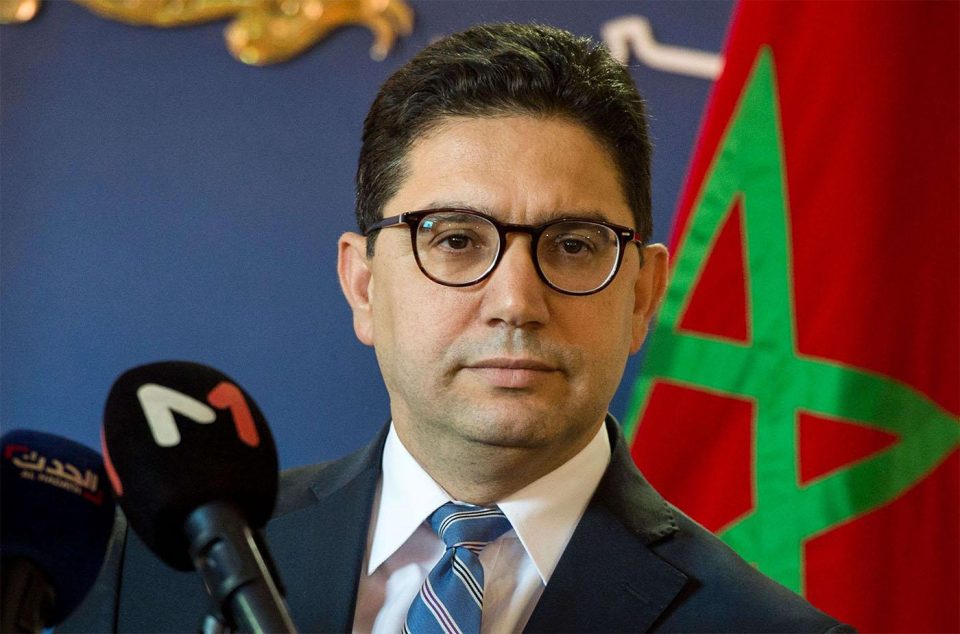 Moroccan diplomat at the centre of a spat between Algiers and Rabat has left Algeria at the country’s request, a spokesman for the presidency said on Tuesday.

Relations between the North African countries have long been tense, particularly over Western Sahara, a disputed former Spanish colony on Africa’s Atlantic coast that is mostly under Morocco’s control.

The man was addressing Moroccans complaining about being stranded in Algeria due to coronavirus travel restrictions.

Belaid said the consul’s “attitude was not surprising because he is an officer of the Moroccan intelligence services”.

“The decision to recall the consul was taken solely on Morocco’s initiative,” he said, adding that the country has always been non-confrontational in its relations with Algeria.

According to Algerian news website TSA, the consul returned home last Thursday on a Royal Air Maroc flight that was repatriating Moroccans stranded in Algeria. Last month Algeria’s foreign ministry warned that a diplomat calling it an “enemy country” would constitute a serious violation, and urged Rabat to take “appropriate measures” to protect bilateral relations. But Belaid said the matter was now over and a new chapter had been turned.