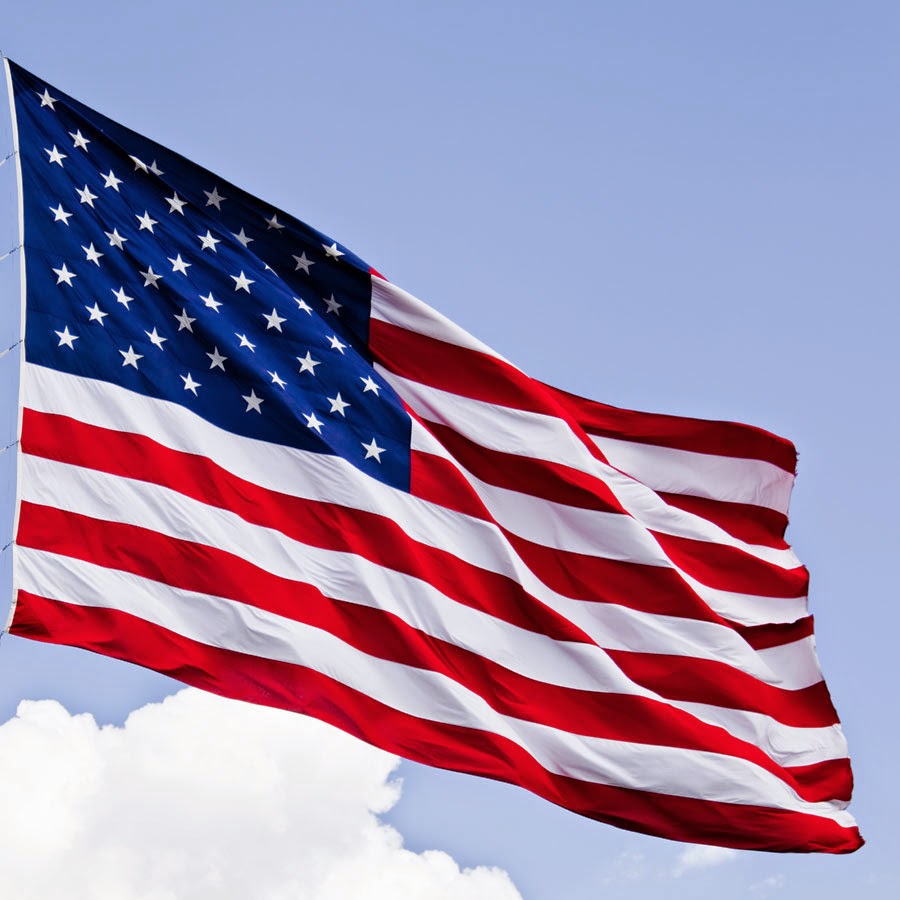 On December 30, 2021, President Biden proclaimed January 2022 as National Human Trafficking Prevention Month. An estimated 24.9 million people are trapped in some form of human trafficking worldwide, including in the United States, and COVID-19 continues to make millions more vulnerable to exploitation by human traffickers.

Human trafficking robs millions of people of their dignity and freedom, erodes the rule of law, and simultaneously threatens public safety and national security. Human traffickers prey on adults and children of all ages, genders, sexual orientation, gender identity expression, sex characteristics, backgrounds, and nationalities, exploiting them for profit, by forcing their victims to perform labour or to engage in commercial sex. An estimated 24.9 million individuals are subject to human trafficking; as the global economic and social impacts of COVID-19 continue, we believe this number is rising.

In Tanzania, the U.S. government works with the government of Tanzania’s Anti-Trafficking Secretariat under the Ministry of Home Affairs and other stakeholders to increase efforts to investigate, prosecute, and convict trafficking offenders while respecting due process of law and human rights. In addition, the U.S. Embassy awarded Disability Relief Services – Tanzania  $24,998 in 2021 through the State Department’s Julia Taft Refugee Fund grant to combat human trafficking in Nyarugusu Refugee Camp and Kasulu district.  Emphasizing vulnerable populations – refugees and persons with disabilities – DRS-Tanzania targets local authorities and community members to raise public awareness and discuss how every person can play a role in combatting human trafficking in Tanzania.