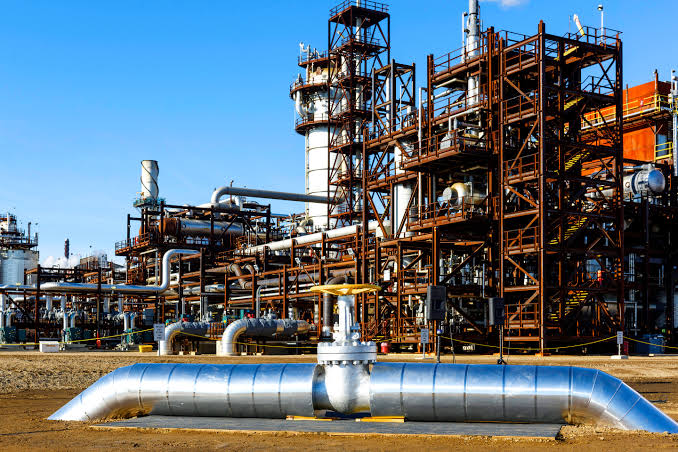 Oil junior Tullow Oil announced that it has agreed the sale of its entire stake in the Lake Albert Development Project in Uganda to oil major Total for US$575 million in cash plus post first oil contingent payments. This is welcomed news for both companies, Uganda, and the oil industry globally and in Africa in particular, all of which are going through a period of distress in the face of Covid -19 and crude oil prices crash.

This will automatically catapult Uganda to become East Africa’s biggest crude producer and provide much needed income for development and good paying jobs. Current estimates by the world bank expect Uganda to register growth rates of over 10% per annum resulting from oil production and associated activity.

“This deal shows a lot of foresight to make an acquisition of this nature for such an amazing but reasonable price.

The resolution of disputes that paved an opening for this deal should be commended. President Museveni, Tullow Oil and Total understood that being proactive and making concessions is good for Uganda, jobs, contracts for locals and regional growth,” stated NJ Ayuk, Executive Chairman of the African Energy Chamber.

Most importantly, the deal sends the right signals to the market and investors, that despite the current challenges, Uganda is open and ready to do business. In line with the African Energy Chamber’s appeal to governments to show flexibility in appraising existing projects within the realities of the current business environment, the Government of Uganda with the direct involvement of H.E President Yoweri Kaguta Museveni was willing to cede ground and close the deal. This is good for Uganda and an example for other African countries facing the oil crisis to follow. It is likely to have positive effects far beyond the current crisis, with ever more explorers and oil companies likely to take another look at Ugandan acreage in an attempt to replicate Tullow Oil’s discovery successes.

The deal is also a huge boost for the construction of a pipeline that will transport the crude to international markets. “The proposed Uganda/Tanzania pipeline (East Africa Crude Oil Pipeline) in itself will not only lead to additional jobs being created, it will also render the entire country viable as a major oil frontier. It is a big win for the local and regional oil and gas industry and propels the East Africa region in playing a role in helping the energy sector rebound,” said Elizabeth Rogo, President of the Africa Energy Chamber for East Africa.

We are likely to see other oil companies like Oranto Petroleum drill additional exploratory wells in adjacent blocks, in an effort to take advantage of the pipeline infrastructure. The pipeline also increases the attractiveness of oil blocks located in the south of oil producing neighbouring South Sudan. Potential discoveries there are now likely to fetch a lower breakeven point, due to reduced piping costs via Uganda.

Whilst acknowledging the willingness of the Government of Uganda to compromise on this particular tax dispute, thus enabling this ground breaking transaction.

The African Energy Chamber continues to advocate for additional special measures that will facilitate a Final Investment Decision by Total and its partners, and the deployment of capital to other drilling and geophysical projects in Uganda in the current business climate.

We urge the government to continue working with the industry to improve the business climate for more oil and gas investments.

What Osinbajo Told 8 Govs During Virtual Conference Over COVID-19

Campaign Against Violence Launched With Support from PEPFAR