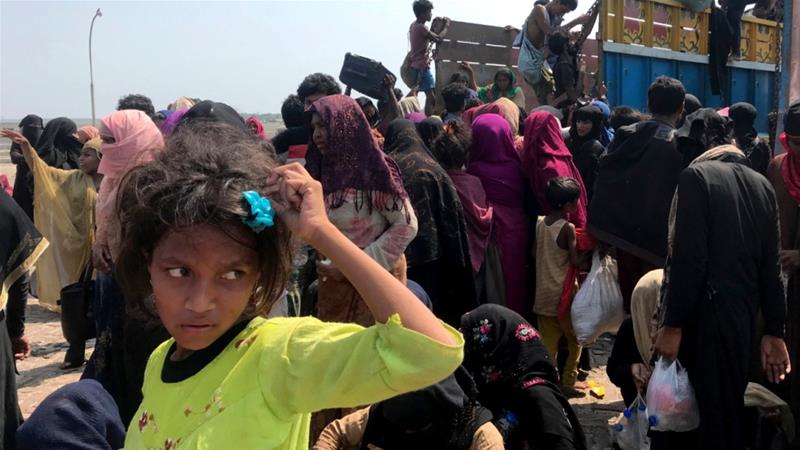 In a release, it draws the attention of the world to the increasingly desperate situation of forcibly displaced people affected by the economic impact of COVID-19.