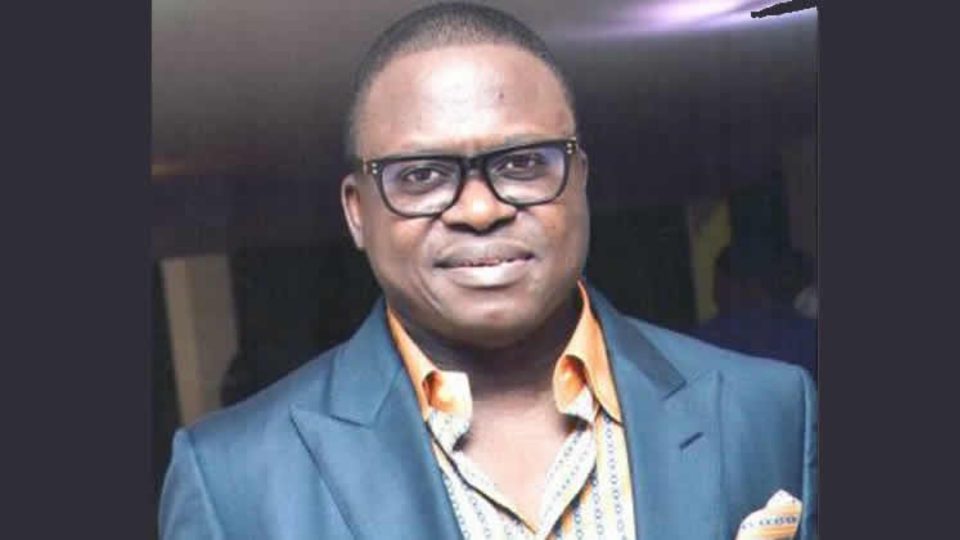 An aggrieved youths of the People Democratic Party in Bayelsa on Tuesday have demanded the immediate expulsion of a PDP chieftain. Mr Timi Alaibe.

Members of the group, who stormed the Abuja national secretariat of the party, accused Alaibe of being an active member of the All Progressives Congress (APC).

The protesters, under the auspices of PDP National Youth Rebirth Forum, displayed placards in solidarity with the Bayelsa State Governor, Duoye Diri.

Recall that Alaibe is presently in court challenging the nomination of Diri as the candidate of the PDP in the November 16, 2019 governorship election in the state.

READ ALSO: How Buhari’s Administration Will Take 100m Nigerians Out Of Poverty – Malami

Alaibe’s suit, a pre-election matter, is asking the court to void Diri’s nomination and he (Alaibe) be declared the winner of the PDP primary election.

According to him, the primary election that produced Diri as PDP candidate breached the provisions of the party’s constitution.