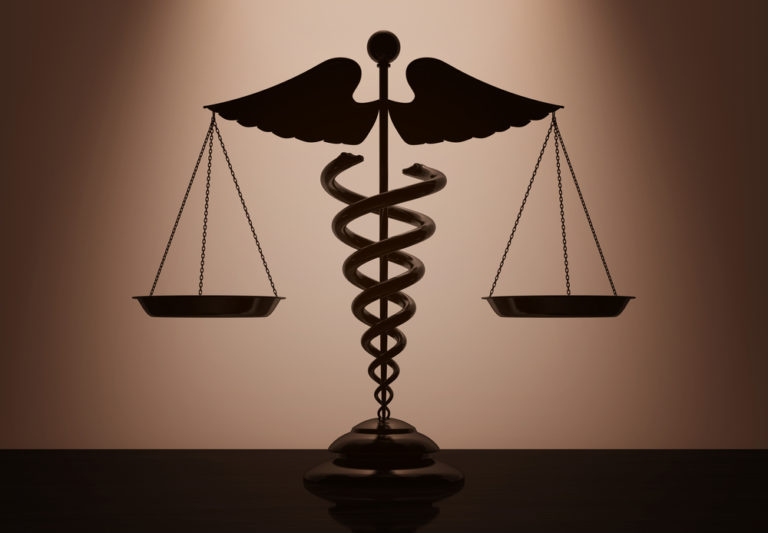 Shamsiya Muhammad, on wednesday, begged Sharia Court ll, sitting in Magajin Gari, Kaduna State to dissolve her marriage with Sani Adamu, over his refusal to pray.

she accused him of not caring and always insulting her parents whenever they have a misunderstanding.

Shamsiya said, “We got married six years ago and we have two children. My husband paid  N40,000 as my bride price. I am willing to return his money and free myself from the union as Islam guides us,’’

Adamu denied the allegations brought forward by his wife.  He denied  insulting his wife’s parents and said that he prays five times daily. The husband also said that he loves his wife and prayed the court to give him more time to settle their differences.

A witness , Malam Sulaiman Sabo, who is the leader of Kaduna butchers, said he had tried on so many encounters with the couple, but to no avail.

Sabo said; “I have sat them down many times to settle them. In my presence they oblige and forgive each other and promise to live in peace. After every meeting with them, bad news follows on the same issues.  Both of them  are my neighbors and Adamu’s father is a butcher under my leadership. I tried my best but it’s not working out,’’

After Judge Murtala Nasir had listened to the arguments from all parties, the case was  adjourned to September 30 for the complainant to bring the N40, 000 she received as bride price for judgment.