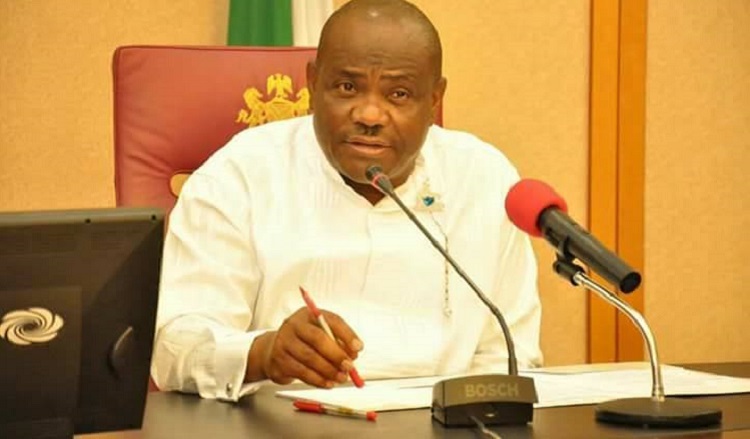 The sum of N450m has been released by Rivers State Governor, Nyesom Wike to the victims of the 2019 bloody general elections at Abonema, Akuku-Toru Local Government Area of the state.

There were about 37 affected families that would share in the N450 million.

Wike who met with the victims, deceased families and the council of chiefs at their town hall in Abonema on Monday said their bank account numbers would be credited with the amount of money due them from Wednesday.