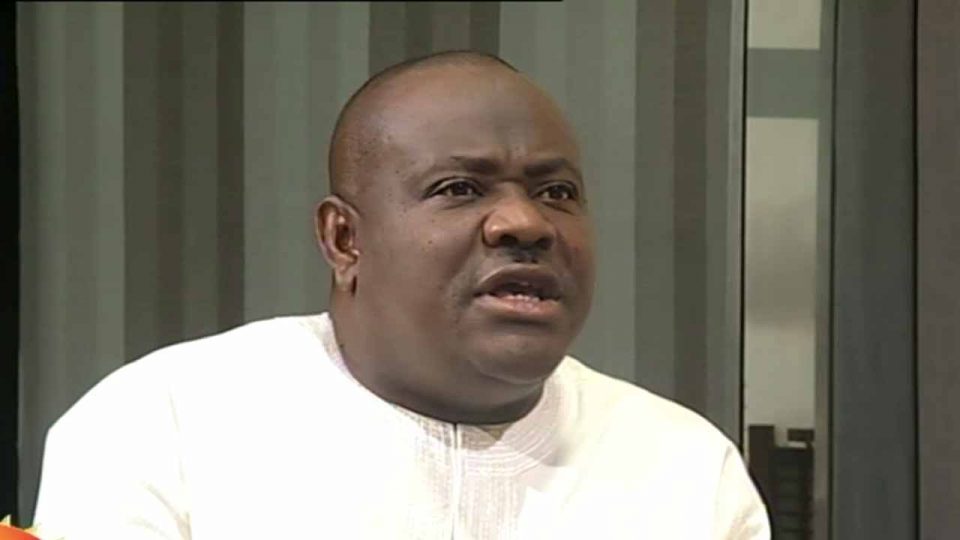 Governor Nyesom Wike of Rivers State has deported 150 non-indigenes fro the Niger Republic, Akwa Ibom, Ebonyi and other Almajiris from the northern part of the country over the possible spread of the deadly coronavirus.

Before they were sent packing, it was gathered that the state profiled the affected 150 persons and sent them to their states and country of origin through the Ministry of Social Welfare.

Governor Nyesom Wike had on Monday in a state-wide broadcast said: “We have also directed the Commissioner of Social Welfare to round up and deport all vagrants, including the Almajiri, to their states of origin to protect our people from the threat they present to the transmission of this pandemic.”

Mrs Inime Aguma, Commissioner for Social Welfare led other officials of the ministry to profile the vagrants before they were evacuated to their states and local government areas of origin.

Aguma explained that the evacuation was meant to protect Rivers indigenes from the raving virus.

According to her, the exercise was not targeted at any ethnic group but aimed at removing vagrants with potential to spread Coronavirus on the streets and in their communities.

”Adequate arrangements were made to ensure that the vagrants were transported to their locations in dignity,” she said.