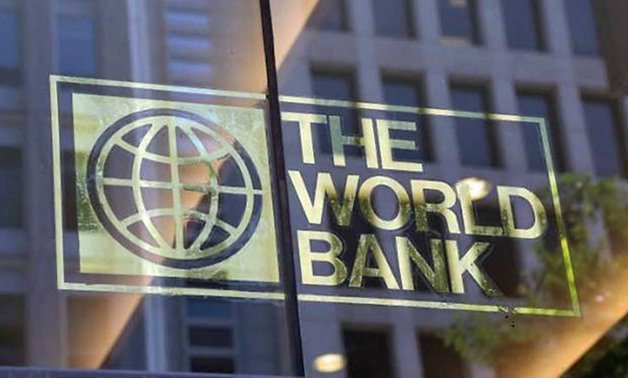 The World Bank has on Tuesday released to the Federal Government of Nigeria the balance of $82 million meant for strengthening the public health.

The Nigeria Centre for Disease Control (NCDC) has access to a Regional Disease Surveillance Systems (REDISSE) facility from the World Bank in the sum of US$90 million, out of which US$8 million had been drawn.”

Therefore the $82 million received on Tuesday was the balance of $90 million World Bank to strengthen the public health response through the Regional Disease Surveillance System Enhancement Project (REDISSE).

The World Bank statement on Tuesday shows that it was approached by the Federal Government for the balance.

it stated that it has been approached by the federal government to provide a multi-pronged package of support over the next six months to strengthen the country’s preparedness for the immediate health crisis that will come in the wake of the deadly Coronavirus pandemic.

WB statement reads: “Efforts to protect livelihoods and support local economic activity over the next 18 to 24 months will be critical in mitigating the economic and human impact of the COVID-19 pandemic.

“Together with partners, the bank is discussing with the states and relevant federal agencies how best to protect livelihoods of poor and vulnerable families and support Micro, Small and Medium Enterprises to enable recovery.

“Through the REDISSE project, about 10.6 million dollars has already been committed to support the Nigeria Centre for Disease Control in strengthening states’ emergency operation centre, building, renovating and providing equipment for treatment centres across eight states.

Buhari Bares His Mind On Security, Economy, Health Issues In 2021