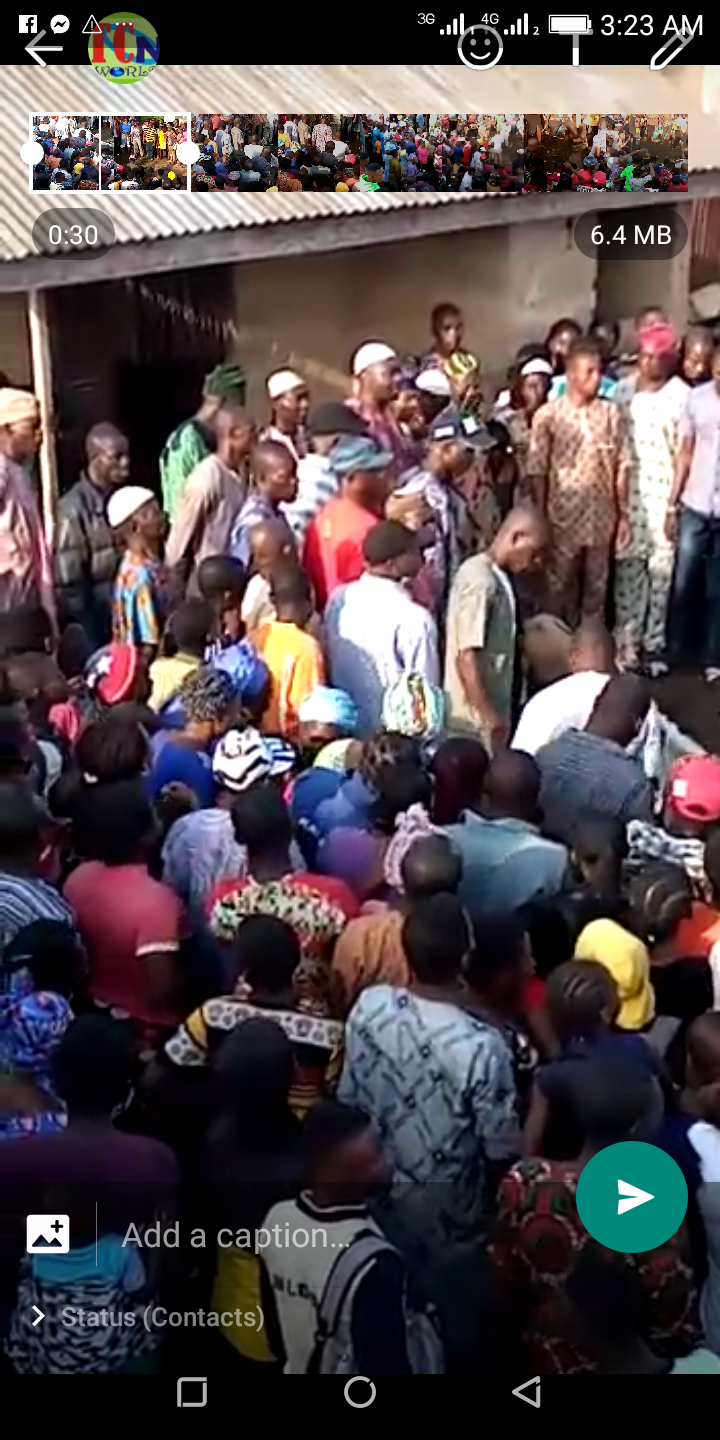 For those who didn’t believe when the news broke few weeks ago that a  woman turned goat while trying to force a student pick money she threw on the ground.

Above is the video. It happened  live at Oganganmodu Grammar School Ado Ekiti, Ekiti State.

To the greatest surprise of everyone at the scene, she instantly turned to a goat.