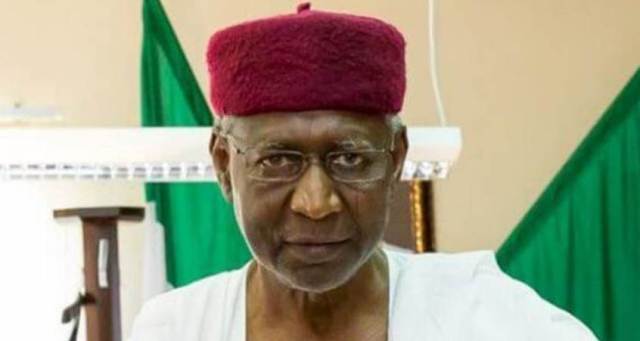 Efforts to reach Presidential spokesmen to confirm most of the developments within the State House on Tuesday were unsuccessful as neither the Special Adviser and the Senior Special Assistant to the President on Media and Publicity, Mr Femi Adesina and Mallam Garba Shehu, respectively, was seen within the premises.

However, when reached earlier in the day, Mallam Shehu did not pick the call put across to he, but responded to a cellphone text message sent to him, saying “sorry, I can’t talk right now”.

Meanwhile, a Presidential source, who sought anonymity, confirmed that all persons suspected to have been exposed to the Chief of Staff to the President have been advised self-isolate.

He added that the advice might be responsible for why many people who were expected to be at work were unavailable, adding that the advised self-isolate had commenced in earnest.

Meanwhile, most of the aides at the Vice President’s wing, with the exception of his media aide, did not turn up for work.

A source said the VP reported late to work on Monday afternoon unlike him.

It should be noted that the State House is on a gradual lockdown as none essential staff have been asked to stay away.

What I Think About Nigeria’s Independence – Atiku