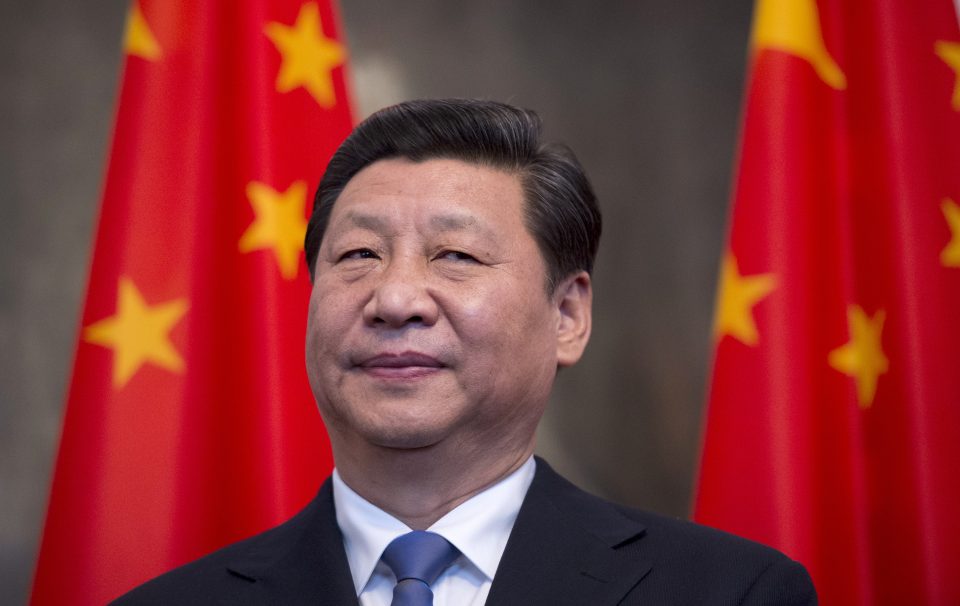 Mr Stanley Olisa, Spokesman of the airline, said in a statement on Friday that the evacuation which took place on Thursday was arranged by the Chinese government.

He said that Air Peace was also the airline that evacuated Israelis in Nigeria late March and has been contacted by other countries for evacuation operations.

“Air Peace on Thursday, May 28, operated its second flight to China as we evacuated 301 Chinese nationals back to their country,” he said.

He said Air Peace deployed its Boeing 777 aircraft with the registration number 5N-BWI for the evacuation exercise.

The Regional Airport Manager, South West, Federal Airports Authority of Nigeria (FAAN), Mrs Victoria Shin-Aba, said the flight: P47807 pushed back from the Echo terminal of MMIA at 9:40 p.m. with 325 souls on board – 301 Chinese evacuees and 24 crew members.

She explained that all relevant government agencies such as FAAN, Nigeria Immigration Service, Port Health Services officials and others were fully on the ground to ensure the success of the evacuation exercise.

“Air Peace is slated to carry out more evacuation operations for other nationals living in Nigeria, as the airline and other domestic operators gear up to resume scheduled flight operations soon.

“There are indications that commercial flight operations would resume early June, as the Nigerian Civil Aviation Authority (NCAA) has started auditing airlines in preparation for scheduled passenger service,” she said.

We are Over Worked- Chief Judges Cry Out