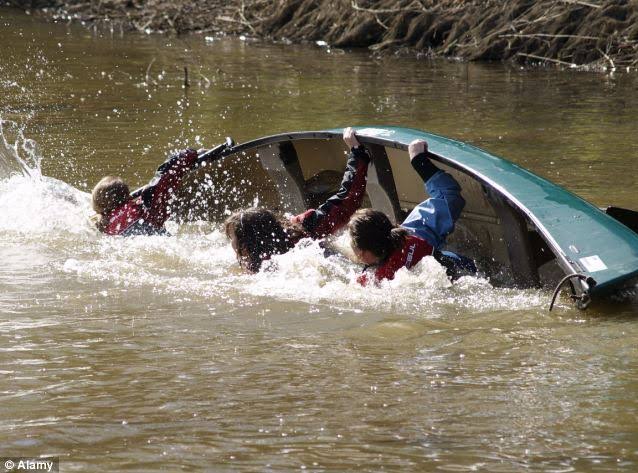 No fewer than six girls have drowned as their canoe capsized in Tindifai village, Dakingari district in Suru local government areas of Kebbi State.

Three persons were however rescued by the driver of the canoe, Umar Faruk, a 13-year old boy.

The girls were on their way to a rice farm to harvest paddy rice when their canoe capsized while crossing a river in the farm area.

Confirming the incident, the Chief Press Secretary to Kebbi State Governor, Abubakar Mu’azu Dakingari, said the remains of five of the girls have been recovered from the river while effort is still ongoing to recover the remains of the sixth girl.

While speaking to our correspondent on phone, the Chairman of Suru local government, Alhaji Umaru Maigandi, said the canoe left Tindifai village conveying nine females to a FADAMA in the area before it capsized. He blamed the mishap on overloading.

“The canoe was built to carry five passengers,” he said.

The remains of five of the girls have been buried in accordance with Islamic rites.