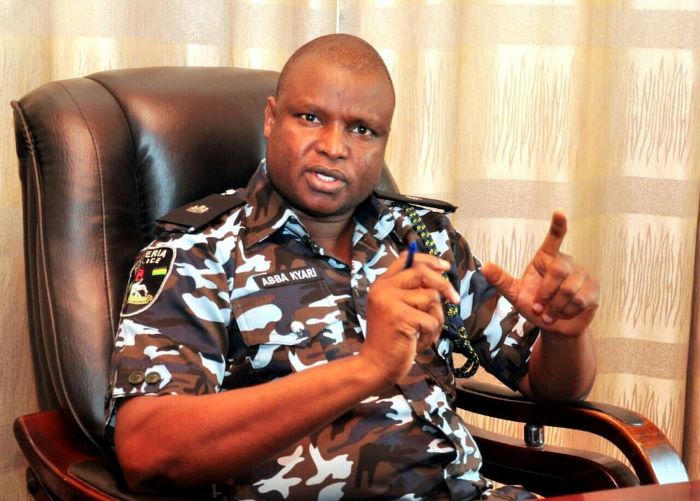 Embattled detained DCP Abba Kyari has on Monday dragged the Federal Government of Nigeria to the Federal High Court over NDLEA detaining him in their custody.

The detained Deputy Commissioner of Police, DCP, is challenging his continued detention by the National Drug Law Enforcement Agency (NDLEA).

In the suit marked FHC/ABJ/CS/182/22, Kyari who is currently on suspension from the Nigerian Police Force is seeking an order of court to immediately release him.

In the alternative, the suspended DCP, being held by the NDLEA over his alleged involvement in hard drug trafficking wants the court to admit him to bail in liberal conditions.

READ ALSO: Nigerian Senate At Last Reveals Their Salaries Across Board, Can This Be True?

Justice Inyang Eden Ekwo is expected to take the ex-parte application filed along with the suit any moment today.

Nigerian Senate At Last Reveals Their Salaries Across Board, Can This Be True?