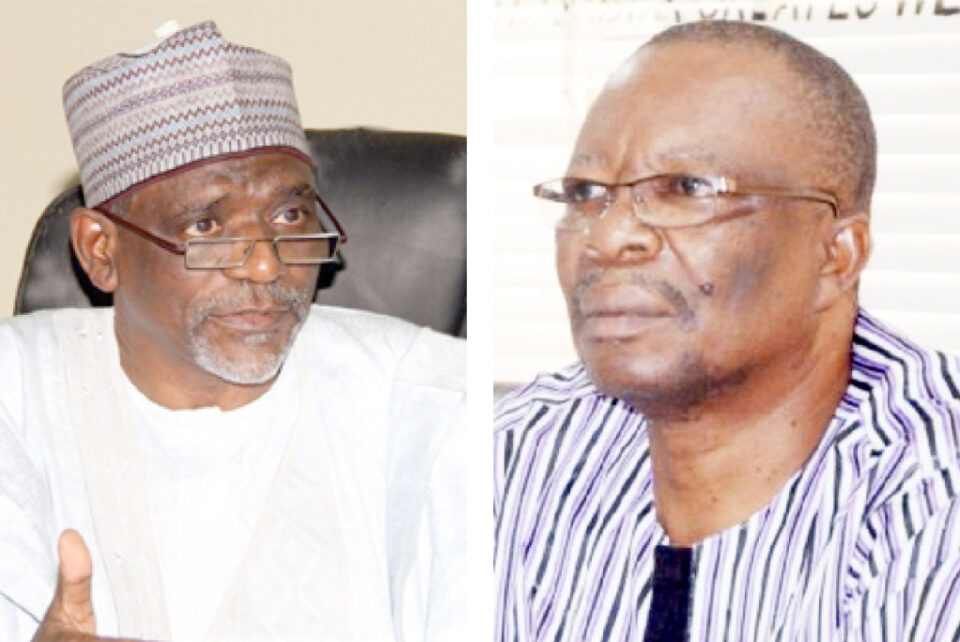 The Federal Government has insisted that lecturers will not be paid for work that is not completed as required according to the “No Work, No Pay” policy.
This was stated by Malam Adamu Adamu, the minister of education, in response to the Academic Staff Union of Universities’ (ASUU) protest regarding the prorated October salary payment.
Following the intervention of Hon. Femi Gbajabiamila, Speaker of the House of Representatives, ASUU, which had begun its strike in February, called it off in October.
To the dismay of the lecturers, the union members received their half-salaries at the end of October.
After the Federal Executive Council (FEC) meeting on Wednesday at the Presidential Villa in Abuja, which was presided over by President Muhammadu Buhari, State House reporters interviewed the minister.
Adamu replied that the federal government held the position that the Lecturers “would not be compensated for job not done.”
You can read more of such stories at The Cheer News
Tinubu, Atiku, and Obi: To Present Educational Plans Before School Owners
The minister also addressed the claim made by Professor Emmanuel Osodoke, President of ASUU, that paying academics on a pro-rata basis was a ruse to turn them into casual employees.
Nobody can hire university professors as hourly labour, he declared.
Adamu claimed he was unaware that the academics were contemplating a one-day strike in response to the government’s decision.
You can read more of such stories at The Cheer News and Credible News

In A Few Days, We Can End The Strike- ASUU