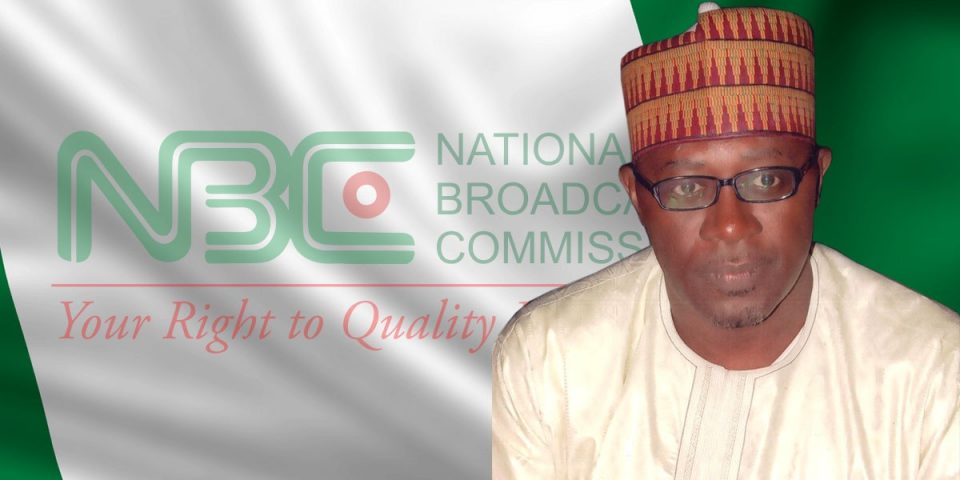 The National Broadcasting Commission has kicked against any broadcasting station that dares air divisible new content in the Anambra State governorship election slated for tomorrow, Saturday 6, 2021.

NBC made this clear in a statement titled, ‘Anambra Election: NBC warns against broadcasts that compromise the Unity of Nigeria’, signed by NBC Director-General, Balarabe Ilelah, on Thursday.

Ilelah tasked all broadcasters covering the governorship election to follow the electoral guidelines provided in the Nigeria Broadcasting Code.

The statement went further to outline some of the laws which broadcasters are to follow, adding that election results should not be illegally projected on their platforms.

The provision of the Code read, “5.3.3(j) ensure that the broadcast of a partisan political campaign, jingle, announcement and any form of partisan political party identification or symbol ends not later than twenty-four hours before polling day; not use any vote obtained at a polling station or from an exit poll to project or speculate on the chances of a candidate;

“5.3.3(k) relay election results or declaration of the winner only as announced by the authorized electoral officer for the election.”

The Commission mentioned that broadcasters who go against the provisions would undergo ‘severe penalties’.

Why Kumuyi Is Not Like Other Pastors – Femi Adesina