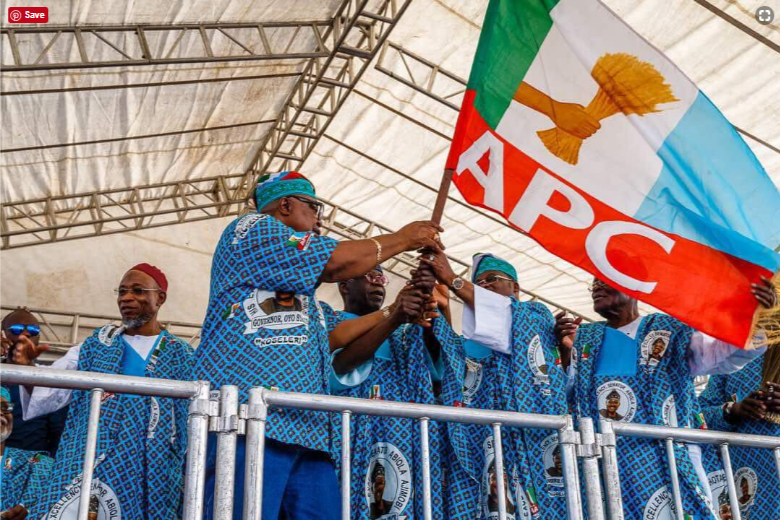 Borno State Governor, Prof. Babagana Zulum, has pleaded with President Muhammadu Buhari, governors on the platform of Progressive Governors Forum (PGF), their deputies and all other stakeholders to consider the candidature of Senator George Akume, for the position of the national chairman “for the sake of fairness, equity, and justice.”

Governor Zulum, who made the plea in Abuja when he paid a courtesy call to the former Benue State governor, said if Akume emerged as the chairman of the party, it would give Christians in the party a sense of belonging.

He said: “One thing about me is that I don’t pretend. Even Mr President is aware of this fact about my character traits.

“To give our very own Christian brothers and sisters in our great party, the APC, the sense of belonging, Senator George Akume deserves the total support of all party chieftains who believe in the unity of our great party, APC.

“All Progressives Congress (APC) is never a political party for the Muslims alone.

“All Progressives Congress is a political party for both Christians and Muslims. Therefore, all well-meaning members of the APC should rally round distinguished Senator George Akume as the party’s next national chairman.”

Speaking after he returned the nomination form to the national secretariat of APC, the Chairman of the Campaign Team, Simone Shongo, told newsmen that Akume will emerge next APC chairman at the March 26 national convention.

“We have been assured by the party that all candidates will be given a level playing ground. And with that, we know that we have no reasons to worry and we will conquer.”

The APC chieftain said: “The zoning has been done to North-central and we are satisfied with that. That is why we have bought form and we have filled and submitted. So, we are satisfied.”

The contenders for the office of the national chairmanship position have turned in their expression of interest and nomination forms at the party’s national secretariat in Abuja, ahead of March 26 national convention.

Our correspondent reports that there was a mad rush on at the weekend by aspirants to submit their forms for various National Working Committee (NWC) offices.
Daily Trust

I Will Not Believe Terrorists Anymore – Masari