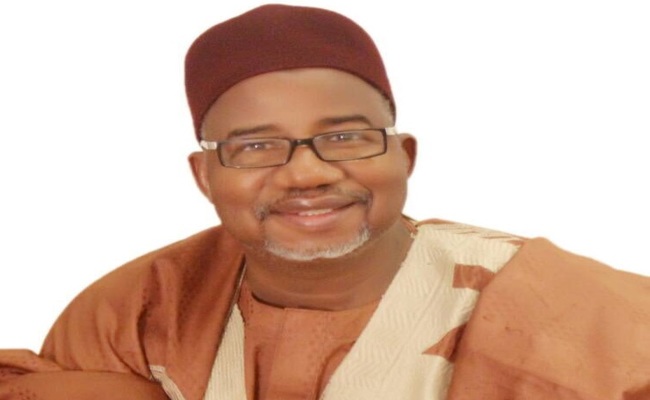 The Bauchi state government says it spends N4,500 daily on the meals of each patient admitted to its isolation centres.

Rilwanu Mohammed, the executive chairman of the state Primary Healthcare Development Agency (PHCDA), disclosed this in an interview with NAN.

He said Bala Mohammad, governor of the state, approved the amount to ensure that COVID-19 patients in the state were well fed.

Some COVID-19 patients had protested over alleged ill-treatment, including poor feeding, at the isolation centres.

Mohammed, who is also the chairman, contact tracing committee on COVID-19 in Bauchi, said the governor directed officials to make sure that the patients feel at home in the isolation centres.

“It was the state governor that ordered us that we should put N1,500 per single meal in a day,” he said.

“That is, N1,500 meal during breakfast, the same amount for lunch as well as dinner because he doesn’t want anybody in isolation to suffer or complain so that we won’t have any riot like in some other states.

“This brings the total amount of money on meal per day to N4,500 on a single patient.”

READ ALSO: We Were Neither Treated Nor Tested Before Discharged – COVID-19 Patients

Mohammed said he has received calls from healthy persons who want to be admitted to the isolation centres because of the “good treatment” given to the patients.

He urged the people to always adhere to all the preventive measures as advised by the government and health authorities in order to contain the spread of the virus.

“Recently, three people called me and they were asking that they wanted to be admitted in isolation centre,” he said.

“One of them was from Giade Local Government Area of the state and because we recently discharged a lot of people from that area, obviously they had given them information on how they were taken care of.

“All these people were pleading with me to come and pick them up and take them to an isolation centre, they said they wanted to enjoy the chicken, eggs, fried potatoes and all the goodies our patients are having while in isolation.”

As of Saturday evening, Bauchi had recorded 232 confirmed cases of COVID-19, out of which 164 had been discharged after recovering.

Five patients have died and there are 63 active cases

Fumigation Of Schools Is Key Before Reopening – Reps