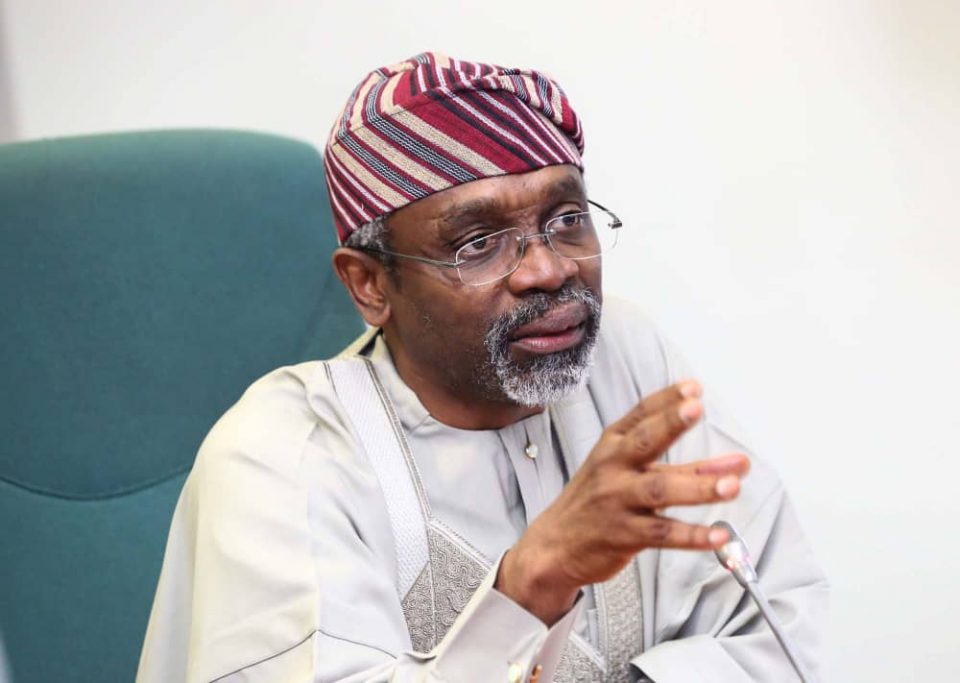 A bill which seeks to allow independent candidate in the nation’s electoral system has passed the second reading on Tuesday at the Lower House.

The purpose of the bill as sponsored by Rep. Tahir Mongunu is to amend the Nigerian Constitution thereby allowing  Nigerians to participate in elections without necessarily belonging to any political party.

Mongunu explained that allowing Independent candidates will deepen the nation’s democratic space by giving an opportunity to Nigerians who want to participate in the governance of the country but are often shut out by godfathers.

He decried that political parties have often been hijacked by a few individuals, who dictate who should contest the election on the party platform, therefore, denying Nigerians the opportunity to actively participate in governance.

He said political parties are supposed to have manifestos, which spelt out their programmes for the people, adding that people with contrary views are often not allowed to contest, stressing that in view of the need to contribute to national development Independent candidates should be allowed.

Mohammed Umar Jega said allowing Independent candidates to participate in the electoral process was the best approach to deepening the nation’s democracy.

He said in most parts of the country, aspirants are subjected to the whims abs caprices of godfathers as many of the political parties are not ideologically based, but controlled by dew individuals who decide those to contest elections at a particular time.

He said as a result of this imposition, candidates elected by political parties are often removed by the courts and others imposed on the people because of the absence of transparency in the conduct of party affairs.

However, Rep. Abiodun Faleke, said it was not feasible at this point in time to allow independent candidate in the electoral system as it will increase the cost of elections and litigations, adding that INEC lacks the capacity to handle the issue of an independent candidate.