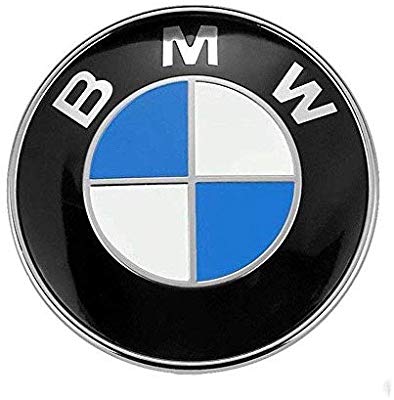 BMW has announced that it issued $10 billion in new battery cell contracts in order to secure supply for its upcoming electric cars.

After not launching any new all-electric vehicles in seven years since the launch of the BMW i3, BMW is about to launch three new ones in the next two years.

The bulk of the new volume is coming from CATL, a giant Chinese battery manufacturer who is also building a new factory in Germany.

Amotekun: Read The Strategy Of Operations Across 6 States