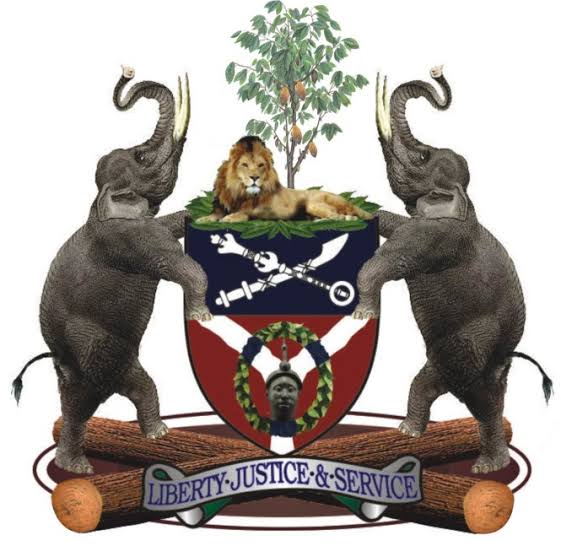 Rukayat Abdul Raheem, a 33-year-old woman in Osogbo, Osun State, has allegedly sent her son, Abdulganiyu to early grave when threw the boy into a well which resulted to his death.

Though the reason for her action on 17th of November could not be determined, residents of Osogbo expressed shock over the incident.

The woman was arrested by policemen and the matter was taken to the State Criminal Investigation Department (SCID) for investigation, our reporter gathered.

After police investigation, the woman was arraigned at a Magistrate Court in Osogbo last Friday. Her counsel, Galadima Adeoye, told the court that police need to do proper investigation on the matter.

The Police prosecutor, Wale Fatoba, said the investigation had been done before she was brought to the court. In his ruling,

Magistrate Olusegun Ayilara ordered that the woman be kept in police custody till 4th of December when the trial would begin.

Why We Demolished Building Belonging To Kidnapper – Niger Govt