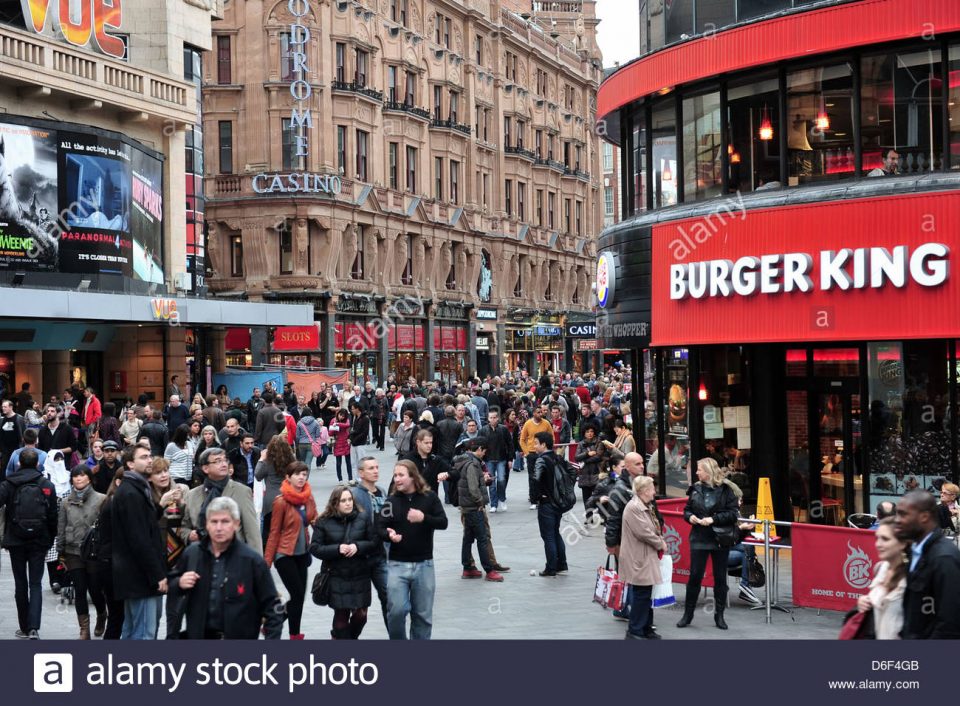 The United Kingdom has on Saturday recorded 708 death from the deadly coronavirus, bringing the total rate of deaths in Britain over coronavirus to 4353.

In the UK, another 708 deaths were reported on Saturday as people were told to stay inside despite warm, sunny weather.

The total number of deaths recorded in Britain is now 4353, with more than 41,000 cases confirmed across England, Scotland, Wales and Northern Ireland.

The youngest victim announced on Saturday was just five years old, according to NHS England.

The child is now believed to be the youngest coronavirus death in Europe after a 12-year-old girl passed away in Belgium earlier this week.

Britain’s death toll has been steadily increasing at more than 500 deaths a day this week and the country is bracing for an expected peak in the next week to 10 days.

Prime Minister Boris Johnson, who is in self-isolation after developing mild symptoms of the disease, ordered a three-week lockdown of the country on March 23 to try to cut infections.

But there has been concern that warmer weather forecast for this weekend could tempt people from their homes to green spaces and public parks.

“I just urge you not to do that,” Johnson said in a video message on Friday.

Health Secretary Matt Hancock also warned against any relaxation in social distancing. “If we do, people will die,” he told a daily briefing on the government’s response on Friday.

In the US, more than 1000 people died in just one day, raising its total death toll to 8000. More than 30,000 new cases were also confirmed for the first time, pushing its total number of infections above 290,000, according to John Hopkins University.

The United States has the most confirmed coronavirus cases of any country in the world – more than double the rate of Italy, who has the second-most cases.

Everyone in the United States is now being urged to wear homemade cloth masks to prevent coronavirus cases from skyrocketing further – however, President Donald Trump has so far said he will not comply with the request.