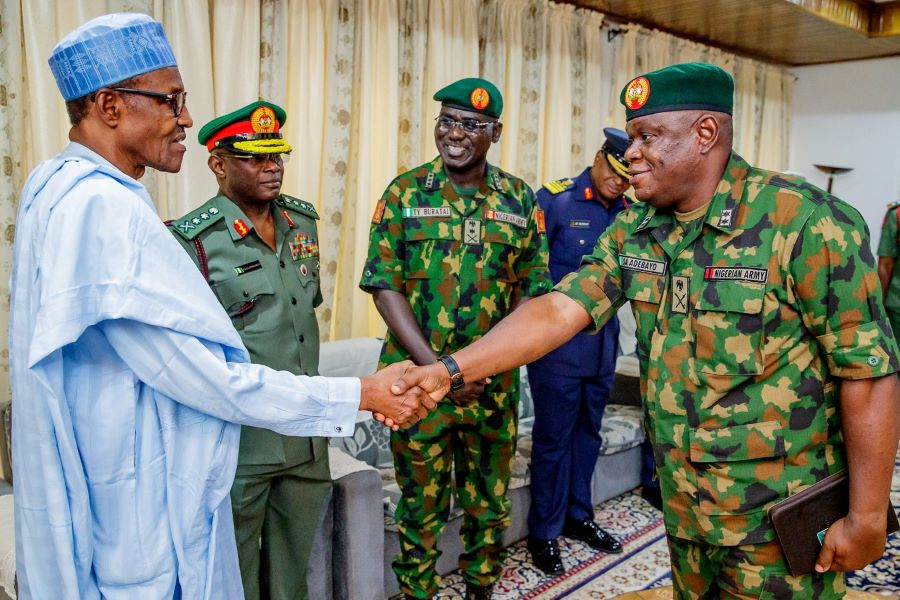 The ongoing banditry in Zamfara State has received further attention from President Muhammadu Buhari as he deploys 6,000 troops to reinforced existing ones.

Governor Bello Matawalle on Twitter said that the movement of motorcycles in large numbers has been banned in the state.

He warned that any politician that incites violence and endangers the security of the state will be apprehended and dealt with.

Matawalle words on Twitter:  “@MBuhari has approved the deployment of 6,000 troops to complement efforts of the current security forces in the state.

“As a further push to bring to an end the activities of armed bandits, Conveyance of more than two persons on a motorcycle is hereby banned with immediate effect.

“Movement of motorcycles in large numbers is banned, spreading fake news by social media users will not be tolerated, anyone found in this act will be dealt with decisively. Traditional rulers and sole administrators of Local Government council are to always remain in their respective domains.

“Any politician that incites violence and endangers the security of the state will be apprehended and dealt with. Security agents are directed to arrest and arraign violators for prosecution.”