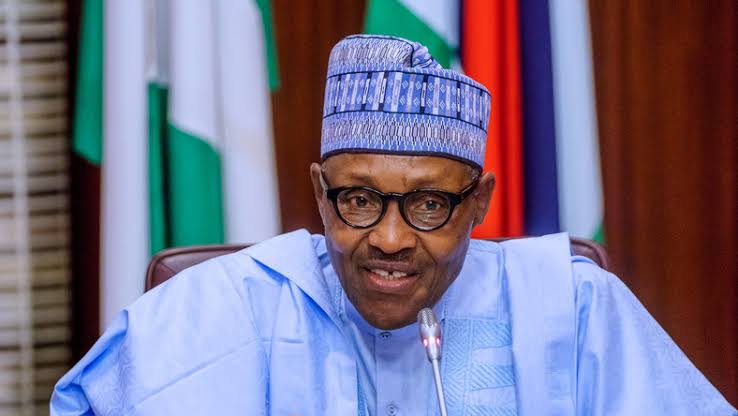 A political group, the Zikist-Buharist Movement (ZBM), on Sunday, passed a vote of confidence on President Muhammadu Buhari for his administration’s forthrightness and commitment to stamping out corruption in the country.

Briefing newsmen after an emergency meeting of the group, the South-East Secretary of ZBM, Mr Godwin Onwusi, said that Buhari had silenced the opposition by declaring that he would not run for a third term.

Onwusi commended the president for making such a declaration. He also hailed Buhari for his revelation that N1 trillion had been spent on constituency projects by National Assembly members in the last 10 years without commensurate results.

Onwusi equally applauded the president for his warning that the All Progressives Congress (APC) might collapse after his tenure if care was not taken.

“President Buhari has finally buried the controversy on the third term agenda; therefore, the opposition should shop for another issue.

“Secondly, on the issue of constituency projects, why is the National Assembly engaging in the blame game? Let the probe unveil those who emasculated the good intention of the projects,’’ he said.

According to the ZBM secretary, rather than engaging in blame trading, the National Assembly members should cooperate with the president and allow the probe.

He reminded the lawmakers that Buhari did not make the statement out of intuition, but that it was borne out of a diligent report by the ICPC on constituency projects.

“The National Assembly members should allow the probe of the constituency project funds if they have nothing to hide.

“It is unbelievable that N1 trillion was spent on constituency projects in the country and yet, no impact was made on the lives of Nigerians.

This is unacceptable. “We are not unmindful of the fact that some National Assembly members divert constituency funds to personal use, instead of using them for the benefit of their constituents,” Onwusi said.

Why Asake Is The Vibe Everyone Listens To