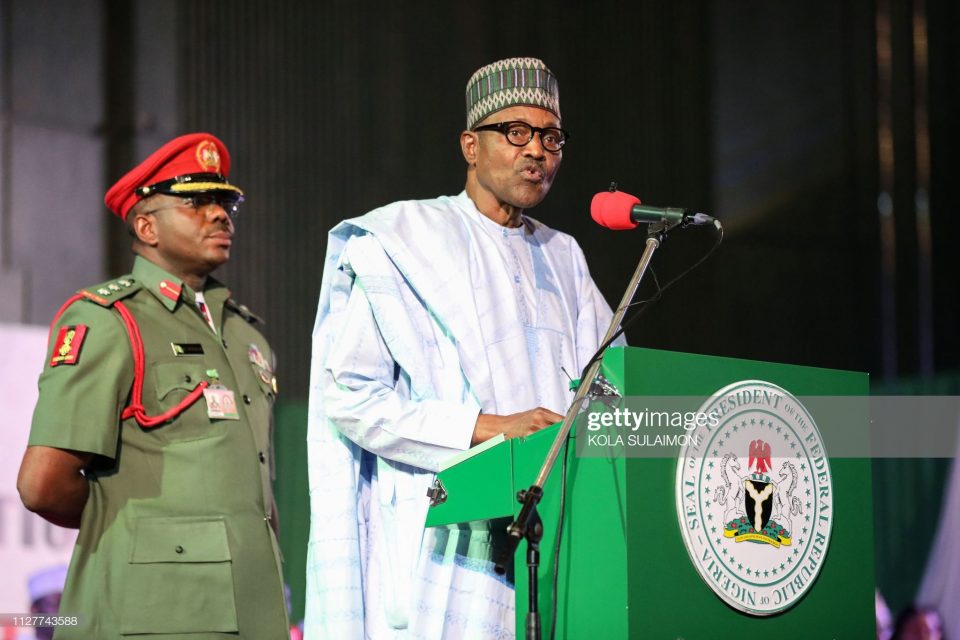 President Muhammadu Buhari has on Tuesday requested the Senate to consider and approve the nomination of Dr Tella Adeniran Rahamon for appointment as the Resident Electoral Commissioner (REC) of the Independent National Electoral Commission (INEC) in  Osun State.

Buhari, on Tuesday also submitted the name of James Jiya Kolo to the Senate as a replacement for Mr Daniel James Kolo, who he earlier nominated for appointment as a Commissioner of the Federal Character Commission (FCC) representing Kwara state.

President of the Senate, Ahmad Lawan, read Buhari’s letters of request on the floor of the Senate at plenary.

Lawan referred the two requests to the relevant committees of the Senate for further legislative action.

Why many people Invest in Bitcoin