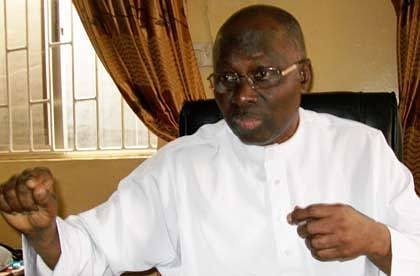 His son, Sulaimon Muse, on Tuesday, announced his death.

Muse was a former lawmaker who represented Lagos Central Senatorial District in the Senate between 2007 and 2011.

Buhari Approves Physical Protective Measure For Telecommunications Across The Country

Ethiopia is intensifying efforts to curb the spread of COVID-19