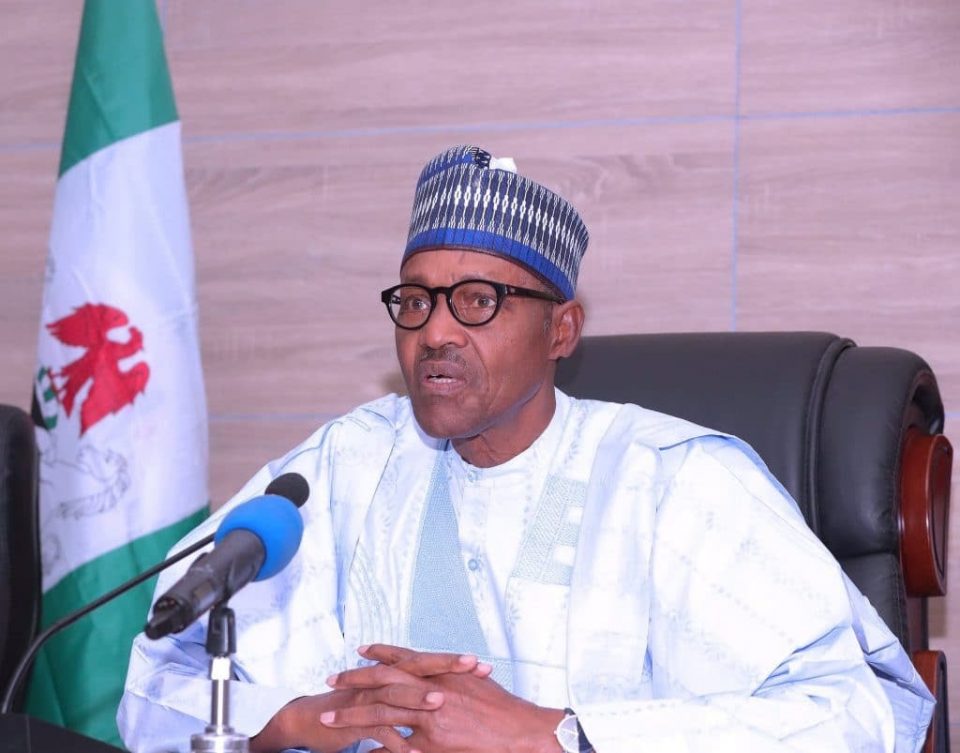 President Muhammadu Buhari has congratulated the All Progressives Congress (APC) governorship candidate in the Nov. 16 election in Bayelsa, David Lyon, on his victory.

Buhari’s congratulatory message was contained in a statement by his Special Adviser, Mr Femi Adesina, in Abuja on Monday.

The President also commended APC supporters in particular and Nigerians in general in the State who exercised their civic rights in a peaceful manner, notwithstanding the pockets of unrest recorded in some locations.

While condemning the loss of lives in Bayelsa, particularly prior to the election, the President commiserated with the families of the victims.

‘‘Violence during elections vitiates our commitment to demonstrate to the world and upcoming generation that we are a people capable of electing leaders in a peaceful and orderly manner,’’ he added.

He noted that officials of the Independent National Electoral Commission (INEC) and security agencies did their best within the ambit of the law to ensure free, fair and credible elections.

He, however, described as unfortunate that pockets of unrest, ”mostly sponsored by desperate politicians, were recorded during the poll.”

The President looked forward to working with the incoming government to improve the lives of the people in Bayelsa, while ensuring the security of lives and property of all citizens.

Buhari urged Governor-elect Lyon to carry other divergent interests along in the next phase of governance, imploring those not satisfied with the outcome of the poll to seek redress through the constitutionally established channels.

INEC had on Monday morning declared Mr David Lyon of the APC winner of the governorship election in Bayelsa after polling 352,552 votes. Lyon defeated his closest rival, Duoye Diri of the Peoples Democratic Party (PDP), who scored 143,172 votes. (NAN)