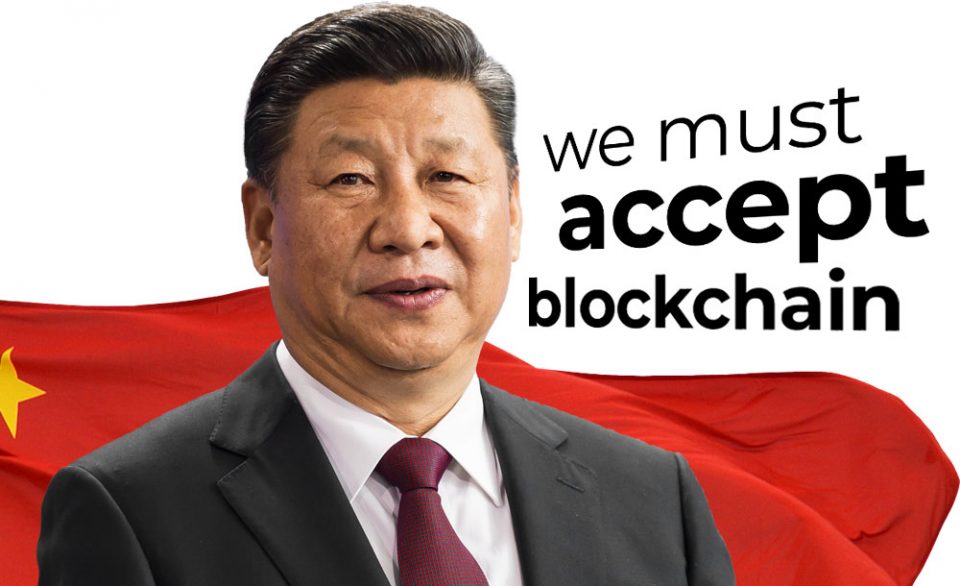 BY DAYO ADESULU With Agency REPORT

The devastating effects of the COVID-19 that emanated from China in December 2019 has apparently brought the fifty-years unstoppable China’s extraordinary economic growth to an end.

Chinese officials on Friday said that the world’s second-largest economy shrank 6.8 per cent in the first three months of the year compared with a year ago, ending a streak of untrammelled growth that survived the Tiananmen Square crackdown, the SARS epidemic and even the global financial crisis. The data reflects China’s dramatic efforts to stamp out the coronavirus, which included shutting down most factories and offices in January and February as the outbreak sickened tens of thousands of people.

The stark numbers make clear how monumental the challenge of getting the global economy back on its feet will be. Since it emerged from abject poverty and isolation more than 40 years ago, China has become perhaps the world’s single most important growth engine, one that lifted fortunes during previous times of trouble, like the financial crisis.

Now China is trying to restart its vast, $14 trillion economy, an effort that could give the rest of the world a much-needed shot in the arm. The coronavirus’s spread to the United States and Europe, which froze the economies there, has led to forecasts that the world’s output could shrink far more this year than it did even during the financial crisis.

That global halt will, conversely, hurt China’s efforts to get back on track, creating a difficult economic puzzle for top leaders in Beijing. The pandemic and attempts to contain it have sharply cut the world’s appetite for China’s goods, which could lead to factory shutdowns and worker furloughs even as the country tries to get back to business.

China has gradually lifted many of its limits on work and travel in recent weeks. But businesspeople across China say that times remain difficult. Families say their incomes have fallen.

“This year is difficult — some have lost their jobs, some cannot find work to do,” said Liu Xia, a fruit vendor from a village on the northern outskirts of Beijing. “Those who do go to work and those who are still in business are greatly affected.”

The contraction, announced on Friday morning in Beijing by China’s National Bureau of Statistics, is the first economic shrinkage acknowledged in official statistics since 1976, when the country was in the final days of the Cultural Revolution, a national spasm of urban violence and torture.

China’s historic growth streak was fueled by the creation of an extensive, modern network of highways and railways, the strong entrepreneurship of its people, its skilled work-force and a government that was willing to set environmental and labour concerns aside for the sake of ever-greater economic output. But those factors were no match for the coronavirus, which, after it first emerged from the city of Wuhan in late December, ground the country’s huge engine of industry to a virtual halt.

Beijing’s options are limited. It has so far avoided unfurling a huge spending package like leaders in the United States and Europe have done. Its economy has become too big and complex to easily restart like it did in 2008, when it unveiled a plan to spend more than half a trillion dollars. Years of easy lending have also left local governments and state-run companies mired in debt.

Yet China’s leaders face pressure to act. Withering household incomes have caused families to retrench their spending. Han Xiaojuan, a 35-year-old who has a small shop selling jackets and slippers, said many people were only buying necessities these days.

“I’ve been in this business for more than 10 years in Beijing,” Ms Han said. “This is the worst of times.”

China has eased up on its most drastic measures against the epidemic. Last week a stringent lockdown ended in Wuhan, where the outbreak began.

Yet many social distancing measures remain. From restaurants to passenger planes to trains, many seats may no longer be used, which limits sales. Shopping malls and sidewalk shops still have less foot traffic than usual, as many people stay home, wary of infection.

The continued effect of the epidemic showed up in other data released on Friday morning, reflecting the country’s economic performance in March. That data, like statistics on imports and exports that were released on Tuesday, showed that the economy has begun to recover but still has a considerable distance to go.

Industrial production slipped 1.1 per cent in March compared to a year ago, while retail sales fell 15.8 per cent. Investment in fixed assets was down 16.1 per cent for the first three months of the year compared with last year

“Given the continuous spread of the epidemic globally, mounting downward pressure on the world economy and growing uncertainties, we are now facing heightened pressures,” said Mao Shengyong, the spokesman of the National Bureau of Statistics, at a news briefing in Beijing on Friday morning.

The next blow for China’s economy could come from weakening global demand for its exports.

The Canton Fair is the country’s main export event, featuring tens of thousands of exhibitors and hundreds of thousands of buyers from around the world. It was supposed to start on Wednesday of this week and last until early May. Instead, it is slated to be a more modest, online event in mid-June. 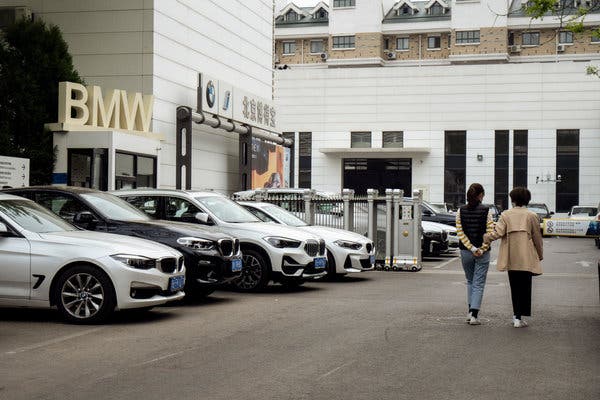 Even Chinese businesses with existing overseas customers are finding that many buyers want to postpone or cancel deliveries.

“The delays in orders are occurring everywhere,” said Aaron Yang, owner of Arnan Fashion Jewelry, an earrings exporter in Yiwu, in east-central China.

Wu Jianying, the owner of Fang Weimei Toys, a water pistol exporter in Yiwu, said that this should be the busiest time of year for her exports, as retailers in the West prepare for the summer swimming pool season. But retailers have stopped placing orders. Some have even stopped wiring money for existing orders.

“The payments are difficult to collect,” she said.

Businesspeople say the near-complete closure of China’s borders to limit a potential second wave of infections has hurt export orders.

“A lot of clients wanted to come to China from Africa but can’t, because the flights are cancelled,” said He Liehui, chief executive of Touchroad Group, a Shanghai trading and investment firm that buys minerals and timber from Africa and exports apparel and other manufactured goods there.

He said there had already been changes within both the domestic and overseas markets. Sales have fallen for more fashionable garments with higher price tags. But sales have actually increased for pajamas and other simple garments that people may want to wear indoors during lockdowns, he said.

“For that, the companies need to make some adjustments” in what they manufacture, he said.

Beijing has closed the country’s borders so tightly that even foreign residents of China who have gone overseas are not allowed to return. That has slowed big construction projects and other investments that need technicians and other specialists who cannot re-enter the country, said Cheung Yup Fan, the chairman of the European Chamber of Commerce in the city of Tianjin.

Another worry lies in how many small and medium-sized enterprises in China can survive the current difficulties. Even before the pandemic, many of those businesses had been struggling, as state-owned enterprises with better political connections increasingly monopolized the available loans from the state-controlled banking sector. 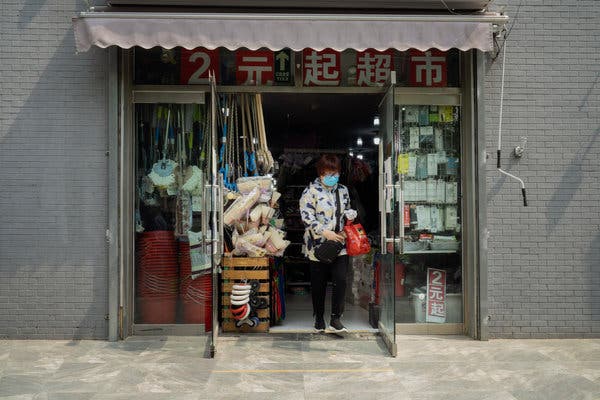 As a result, small businesses tend to borrow within informal networks. Now those networks are in trouble, said Sara Hsu, an economist at the State University of New York at New Paltz who specializes in small businesses in China.

Even now, satellite imagery of nighttime lighting in China suggests that the country’s industrial base is running at half its usual level, according to SpaceKnow.

“China may have seen the COVID-19 outbreak first and local closures slowed the economy, but now China appears to be feeling the brunt of the slowing global economy,” said Jeremy Fand, the company’s chief executive.

While Chinese factories have restarted, said Mr He of Touchroad, finding markets for their goods may prove harder.

“One cause for optimism is that work resumption, and getting back into production, have been going well in China,” he said. But he added, “It’s going to be a big impact for the world economy, and some companies will not make it.”