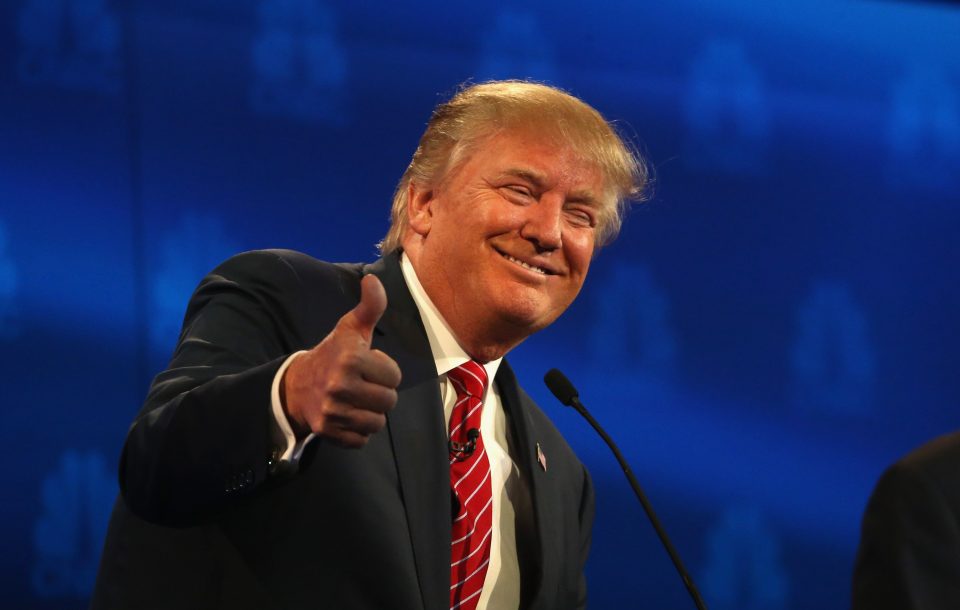 Perhaps no other moment in American history has driven home the impact of government in our daily lives like the coronavirus pandemic, as reported by The New York Times.

Not only are 150 million Americans getting a direct deposit of government funds, they’re suddenly considering what it would mean to go without federal, state and local services long embedded in American life. Like public schools and city buses and playgrounds.

Do Nigerians have the same testimony of governance from the leadership of their country at a time like this when they need the impact of the Federal, State and Local Governments in their lives?

Some Democrats in the U.S believe this new awareness of government in our lives will usher in a broad consensus around the need for big, publicly funded programs like “Medicare for all,” free college and a higher minimum wage.

But there are some signs that the political impact of this virus and the sudden, invasive intervention into our daily lives that followed could tip the other way, into a resurgence of the libertarian strain long present in American politics.

Over the last few days, protests of stay-at-home orders have exploded in State Capitols across the country jammed the streets around the State Capitol, backing up traffic for more than a mile in several directions to protest Gov. Gretchen Whitmer’s order, one of the most restrictive in the country.

Some left their cars to crash the front lawn of the Capitol, wearing MAGA hats and waving the “Don’t Tread on Me” flags popular at the Tea Party protests of the Obama era.

Dozens of people shouted through a Capitol building window at Gov. Andy Beshear, and in Raleigh, N.C., the police arrested one protester after about 100 people gathered to oppose Gov. Roy Cooper’s restrictions.

“We are in violation of Comrade Cooper’s order,” Leonard Harrison, dressed in an American flag shirt.

Not all the protests were aimed at Democratic governors: In Ohio, demonstrators showed up with signs reading “Resist like it’s 1776” and “America will never be a socialist country,” after the Republican governor, Gary Herbert, instructed residents to stay at home.

While operating largely uncoordinated, some of the demonstrators were spurred on by right-wing pundits in President Trump’s orbit — a bit of a twist, given that the president has recommended social distancing guidelines stay in place until at least the end of the month.

“The American spirit is too strong and Americans are not going to take it. And what happened in Lansing today, God bless them, it’s going to happen all over the country,” Jeanine Pirro told Sean Hannity Wednesday night on Fox News, referring to the Michigan capital.

While Mr Trump wants the country to reopen as quickly as possible, public health officials and many governors have said that could lead to more infections and once again overwhelm health systems. In an audio recording of a call provided to The New York Times today, governors that they can “call your own shots” on when to reopen their states.

Of all the political questions surrounding the coronavirus, the president, his campaign and his supporters are focused on the most central one: How does Mr Trump’s handling of the situation impact his chances at re-election?

Continue reading the main story Clearly, there are politics at play with these protests. Ms Whitmer is widely assumed to be under consideration by Joe Biden’s team for the vice-presidential slot and has been publicly feuding with the president over the last few weeks. Taking her down a peg could help Republicans build a case against her.

But pandemics are unpredictable. And big events have a way of scrambling ideological lines, as we’ve already seen with the unanimous vote in the Senate for the $2 trillion government aid bill — the biggest spending package in American history.

This week’s protests show that sense of congressional unity if it ever existed, is unlikely to last. Multiple backlashes to the series of extraordinary government interventions taken in response to this moment of crisis seem inevitable — and likely to reshape our politics for years to come.

More demonstrations are planned in Virginia, Texas and Washington. Lawsuits have also been filed in California, New Mexico and Michigan against some of the stay-at-home orders, with plaintiffs arguing that the orders violate their constitutional right to assemble.