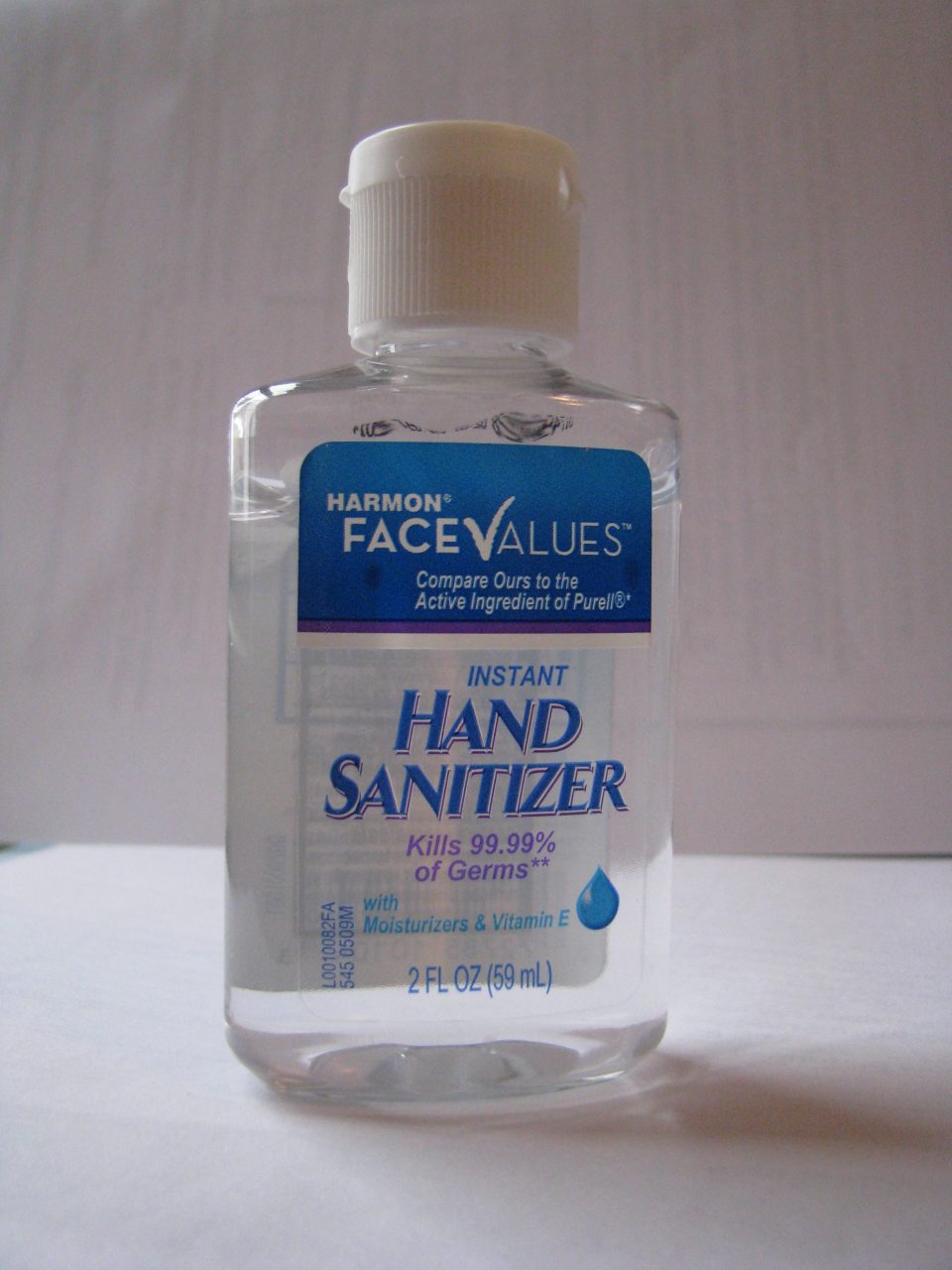 And attendance was far lower than usual, but Sunday Mass went ahead.

David Kamumue preached to about 300 people, instead of his normal congregation of some 5,000 people that “God’s intention is that we worship Him in the church”.

In Kenya, where there have been seven confirmed cases of coronavirus, the government has imposed restrictions, including closing schools and has urged people to practice social distancing as it tries to prevent the disease from spreading.

So far, the confirmed incidence of the disease in Africa has been relatively small – almost 1,200 cases and more than 30 deaths, compared with a worldwide total that has reached more than 305,000 cases, with more than 13,000 deaths.

But part of Africa’s battle to stop the virus from taking hold could be fought in its churches. It has the highest number of Christians of any continent, 631 million people as of 2018, or 45% of the continent’s population, according to the Center for the Study of Global Christianity.

As worshippers trickled into services across the continent yesterday morning, temperatures were taken, hands were sanitised and people sat apart. In some places, measures were more extreme.

In Sierra Leone, which has included religious services in a list of banned gatherings, churches in the capital Freetown stood empty yesterday. Some parishes found ways to broadcast their services so people could worship from home.

Behind the locked doors of Sacred Heart Cathedral in downtown Freetown, the country’s oldest Catholic Church, a priest and his deputy delivered a sermon to an empty room.

A camera broadcast the sermon live over Facebook, while a microphone relayed the audio to Radio Maria — a church-sponsored station broadcasting across the city.

“People need to hear the word of God now more than ever,” said Father John Peter Bebeley who manages the radio station. “If we can play our part in keeping this virus at bay while also providing consolation to people in these trying times, we have every responsibility to do that.”

Similar scenes have played out across the continent.

Churches in Ghana, South Africa, Liberia and other countries are moving to radio, television and the internet.

“If I go out there and I am infected, I won’t have the opportunity to worship God next,” said Chika Paul-Oboh, a finance manager in Nigeria’s commercial capital, Lagos.

“If I can stay alive to worship God, any medium is fine.”

Some worshippers disagreed with that stance.

“Nothing can stop me from not being in church,” said Anna There, a salon manager, who attends and works at another church in Abuja.

“I must be in church to serve my God, I can’t be at home because of anyone disease.”

The service, which was live-streamed on YouTube, was in open defiance of a government ban on gatherings of 50 people or more.

People stood side by side for hours, singing hymns and listening to the pastor, Paul Enenche, sermonise on the dangers of plagues. He acknowledged the ban on gatherings and the effects of coronavirus on Christianity everywhere.

However, the church will move towards home services for small groups and online worship, he said.

He also announced a possible solution to skirt the ban on large gatherings: erecting canopies that would each hold 50 people.