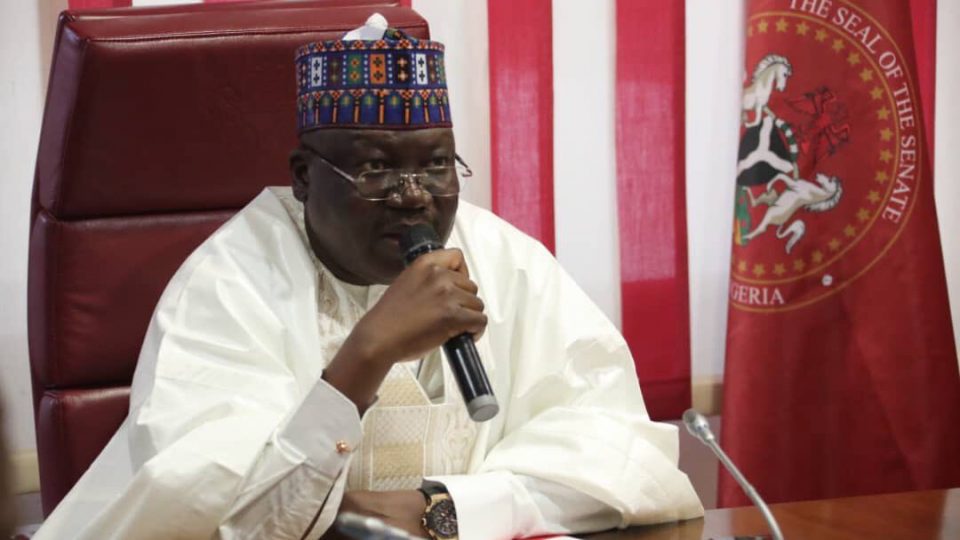 The National Assembly will be shut down today because of the coronavirus pandemic in the country.

“The motions for the shutting down of the two chambers of the parliament will be debated today,” says, correspondents.

Thecheernews reports that some senators had wanted the National Assembly closed last week when the Red Chamber announced an indefinite suspension of public hearings and shut its gallery to visitors.

But Senate President Ahmad Lawan cautioned against such move.

A top management staff, who craved anonymity, said “the decision to shut down the National Assembly has to come through a resolution. I’m sure someone will move a motion on that tomorrow (today).

The eventual shut down will depend on the resolution of the plenary.”

Another source said, “Tomorrow (today), somebody has to move the motion and they are likely to debate it.”

Meanwhile, Senate spokesman Godiya Akwashiki has said the Red Chamber would not hesitate to suspend all activities “for a little time” this week if the situation got worse.

“Next week (this week), if, for any reason, the thing is getting out of hand, I want to assure you that, even as we have lives too, we would not hesitate to shut down the National Assembly for a little time, so that the place will be safe and Nigeria will be safe for all of us,” he told reporters last week.

Similarly, the House of Representatives may shut down today. The house had earlier planned to suspend plenary on March 3, 2020, to allow the lawmakers to reach out to their constituents on sensitisation campaign on out-of-school children.

Another member of the house, who also spoke on condition of anonymity on phone, corroborated what the principal officer said regarding the suspension of plenary.

The lawmaker said suspending the plenary will be a very good move by the house to ensure the safety of the lawmakers, as well as other Nigerians, coming in and out of the National Assembly complex on daily basis.

The spokesman of the House, Benjamin Kalu (APC, Abia), said the House was considering every measure against the coronavirus pandemic.

This week there will be some major steps that will be taken by the House,” he said.