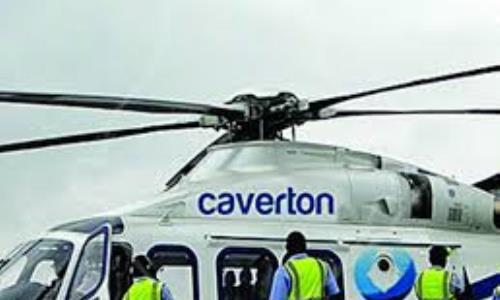 A Chief Magistrate Court in Port Harcourt has on Tuesday granted bail to Samuel Ugorji and Samuel Buhari, pilots with Caverton Helicopter accused of contravening the order of Rivers Governor over restriction.

The Magistrate Court also granted bail to 10 passengers flown into Rivers State by the two pilots.

He said they must present a surety who must be a management staff of Caverton Helicopters.

The Court ruled that the surety must own a landed property in Port Harcourt and ensure the two pilots attend trial.

He added that the surety will sign a bail bond of N1million each for the two pilots.

Lawyer to the Caverton Pilots, Nwokedi Ibe moved a bail application seeking the court to grant the two pilots bail.

Attorney-General of Rivers State, Professor Zaccheus Adangor who appeared for the State did not oppose the bail application.

He, however, urged the Court to set out bail conditions to ensure that the pilots attend their trial.

For the passengers, the Court ruled that they should present two sureties who must be management staff of Caverton Helicopters.

Their sureties are to sign the bail bond of N500, 000 for each of the passengers. They are to undertake to bring the accused persons trial.

Cooperation Of Citizens With Govt Will Defeat COVID-19 – Olarinde